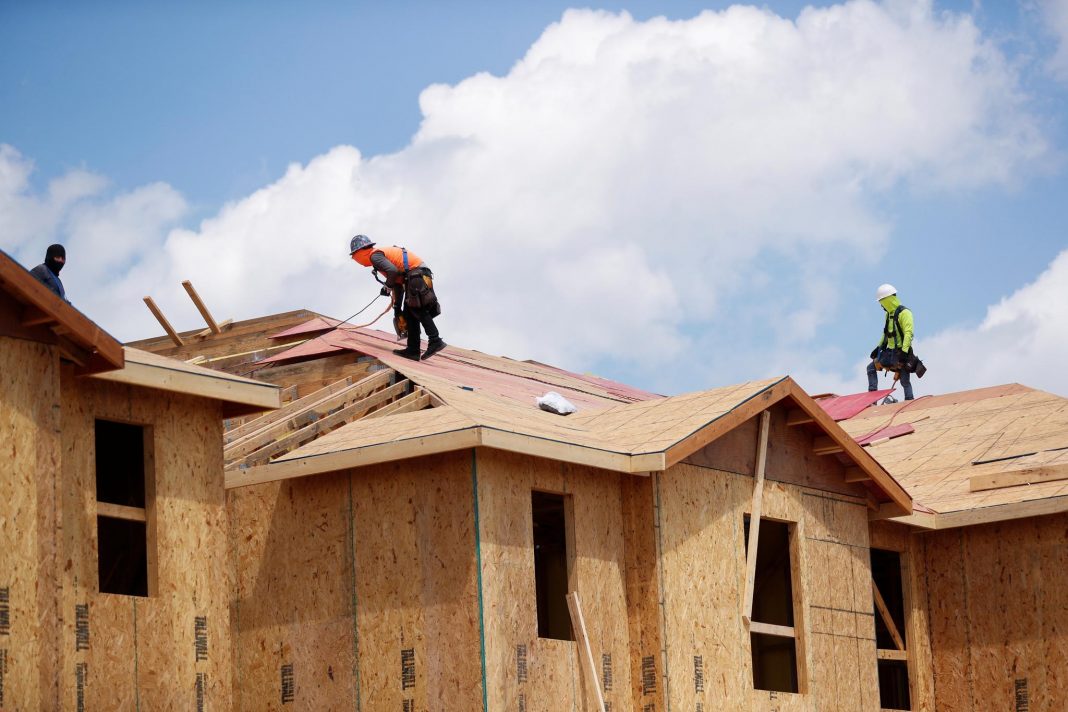 U.S. home sales fell for a third straight month in April as an acute shortage of properties drove prices to a record high.

Sales fell in the Northeast, West and the densely populated South, but rose in the Midwest. Economists polled by Reuters had forecast sales rebounding 2.0% to a rate of 6.09 million units in April.

Home resales, which account for the bulk of U.S. home sales, surged 33.9% on a year-on-year basis. The annual increase was, however, distorted by the plunge in sales in April 2020, when the economy was reeling from mandatory shutdowns of non-essential businesses to slow the first wave of COVID-19 cases.

The housing market is being driven by demand for bigger and more expensive accommodations after the COVID-19 pandemic forced millions of Americans to work from home and take classes remotely. But the virus has disrupted labor supply at saw mills and ports, causing shortages of lumber and other raw materials.

That is limiting builders’ ability to ramp up construction of new homes, keeping in place an inventory shortage that is boosting prices and threatening to sideline first-time homebuyers from the market. The government reported this week that homebuilding tumbled in April.

There is cautious optimism that the reopening of the economy, facilitated by the vaccination of more than a third of the population and massive fiscal stimulus, could encourage more homeowners to put houses on the market. Some elderly Americans likely delayed downsizing because of the pandemic.

Economists do not believe another housing bubble is developing, noting that the surge is being mostly driven by a mismatch between supply and demand, rather poor lending practices, which triggered the 2008 global financial crisis.

There were 1.16 million previously owned homes on the market in April, down 20.5% from a year ago. At April’s sales pace, it would take 2.4 months to exhaust the current inventory, down from 2.4 months a year ago.

A six-to-seven-month supply is viewed as a healthy balance between supply and demand.

First-time buyers accounted for 31% of sales in April.