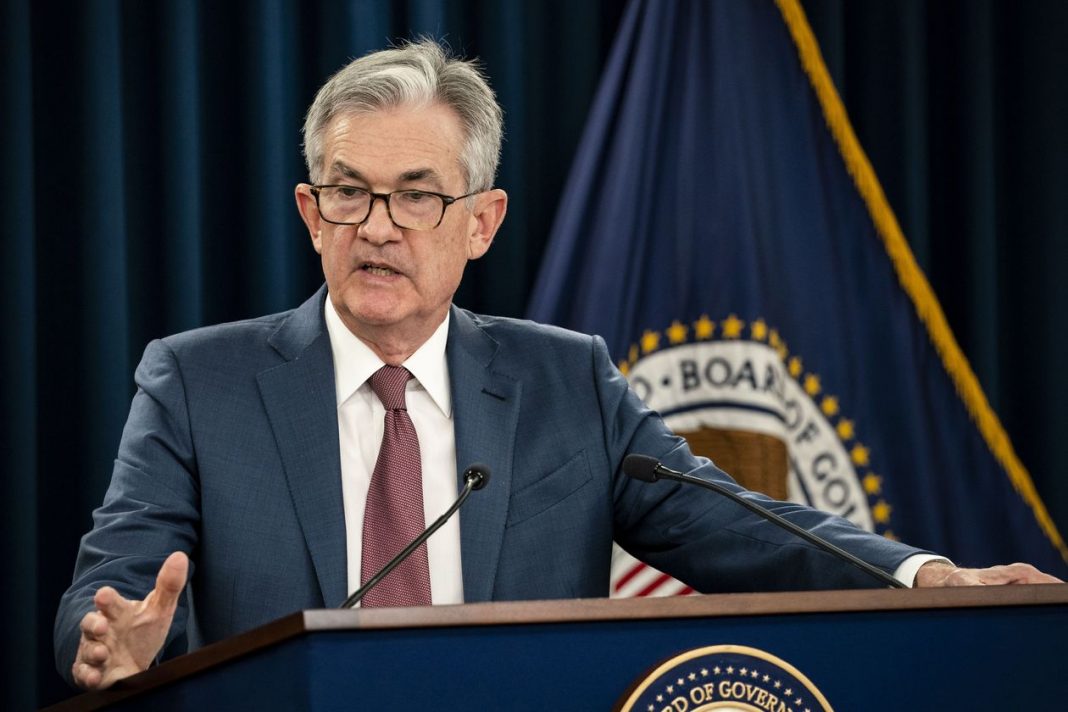 Federal Reserve Chairman Jerome Powell is set to testify on the economic outlook before the Joint Economic Committee on Nov. 13, the committee said on Monday.

Mr. Powell has testified on Capitol Hill twice so far this year in appearances before the House Financial Services Committee and the Senate Banking Committee.

The Joint Economic Committee, which is chaired by Sen. Mike Lee (R., Utah), is a bicameral committee with 10 members from the Senate and 10 from the House of Representatives.

Mr. Powell hasn’t testified before the committee since he became Fed chairman in February 2018. An appearance last year was canceled due to the death of former President George H.W. Bush.

US, Italy and Spain have the most coronavirus cases. These charts...