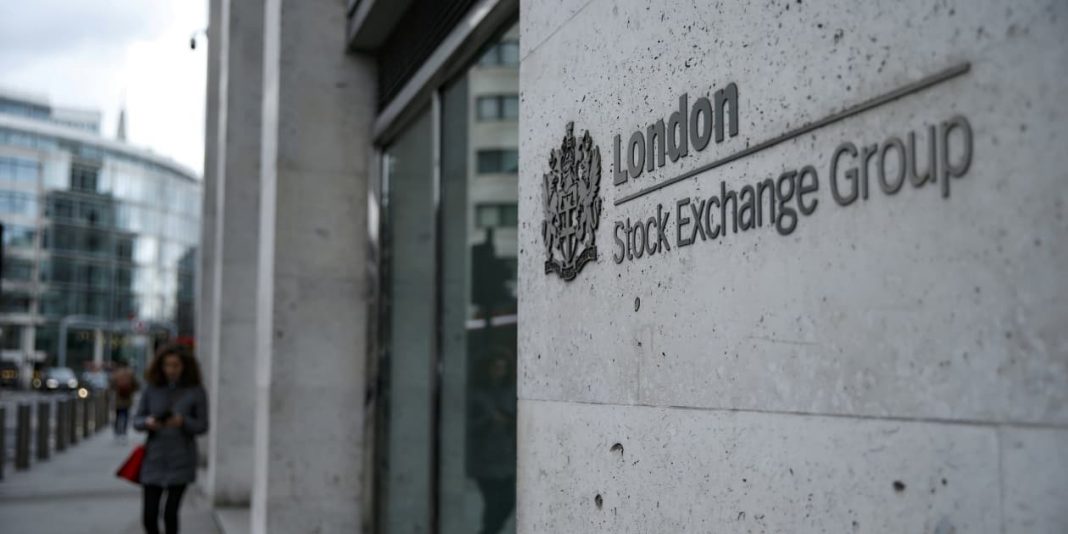 European stocks climbed to finish the week after Wall Street snapped a three-day losing streak on Thursday, having been rocked by inflation concerns in recent sessions.

The pan-European Stoxx 600 was up 0.7% by early afternoon trading, with banks adding 1.4% to lead gains while basic resources was the only sector in the red, shedding 0.6%.

Markets in Europe received a strong handover from Asia-Pacific, where Japan’s Nikkei 225 led gains across the region on Friday following the overnight bounce stateside. All three major indexes broke out of three straight days of selling on the back of strong labor market data, with weekly initial jobless claims falling to a 14-month low.

U.S. stocks are still on course for a negative week, but futures contracts are pointing to another positive open on Friday as investors look set to continue buying the dip.

The market’s volatility this week was exacerbated by a 4.2% jump in the U.S. Consumer Price Index for April, its fastest annual growth rate since 2008, which sparked fears that the Federal Reserve could be forced to tighten its accommodative monetary policy.

Back in Europe, U.K. Prime Minister Boris Johnson has said his government is concerned about the increased transmissibility of the new Covid-19 variant first detected in India, and indicated that nothing can be ruled out in potential efforts to curtail it.

Italian infrastructure group Atlantia reported a first-quarter net loss on Thursday and confirmed that it would make a decision on the sale of a majority stake in its motorway unit by June 11.

At the bottom of the European blue chip index, Luxembourg’s InPost and Sweden’s Nibe Industrier both fell by around 3.5%