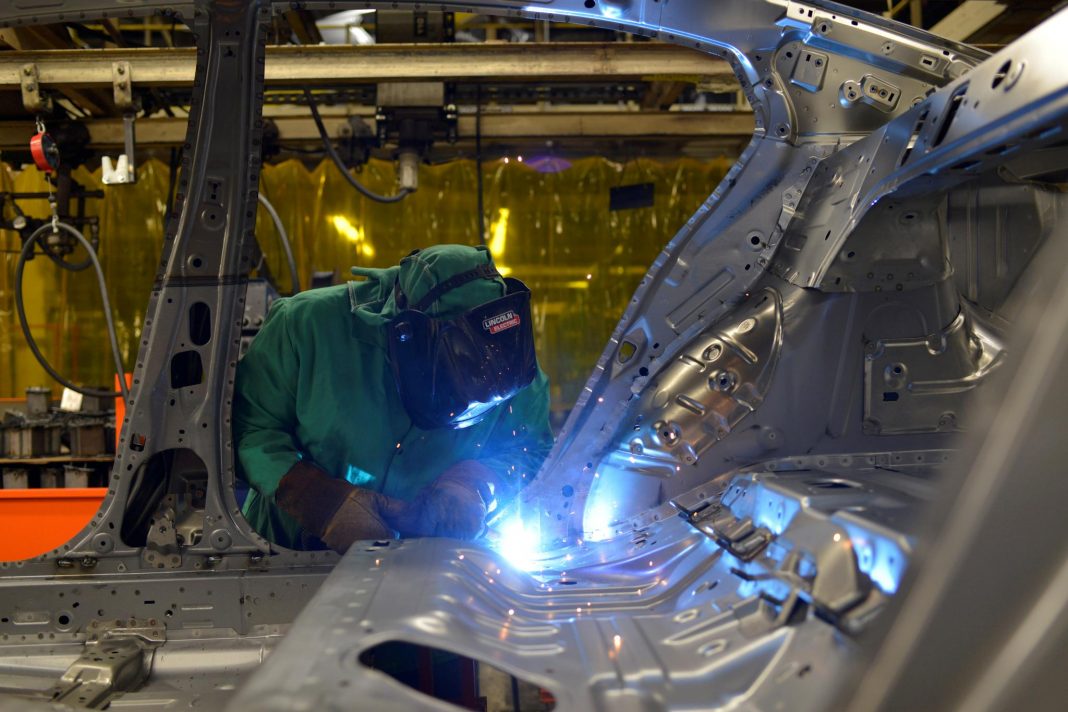 Output at U.S. factories increased in April as operations at plants that were damaged by February’s stormy weather in the South came back online, offsetting a decline in the production of motor vehicles.

“An important contributor to the gain in factory output was the return to operation of plants that were damaged by February’s severe weather in the south central region of the country and had remained offline in March,” the Fed said.

“The weather-induced drop in total industrial production in February and the subsequent rebound in March are now estimated to have been larger than reported last month.”

Economists polled by Reuters had forecast manufacturing output would increase 0.4% in April.

Manufacturing, which accounts for 11.9% of the U.S. economy, is being underpinned by massive fiscal stimulus and a shift in demand to goods from services because of the coronavirus pandemic.

But the demand boom has led to a shortage of raw materials across the industry. The pandemic also is keeping some workers at home, adding to the supply constraints.

The rise in manufacturing output combined with a 2.6% increase in utilities to lift industrial production by 0.7% last month. That followed a 2.4% increase in March. Mining production gained 0.7%.

Capacity utilization for the manufacturing sector, a measure of how fully firms are using their resources, rose to 74.1 from 73.8 in March. Overall capacity use for the industrial sector was up 0.5 percentage point to 74.9%. It is 4.7 percentage points below its 1972-2020 average.

Officials at the U.S. central bank tend to look at capacity use measures for signals of how much “slack” remains in the economy — how far growth has room to run before it becomes inflationary.