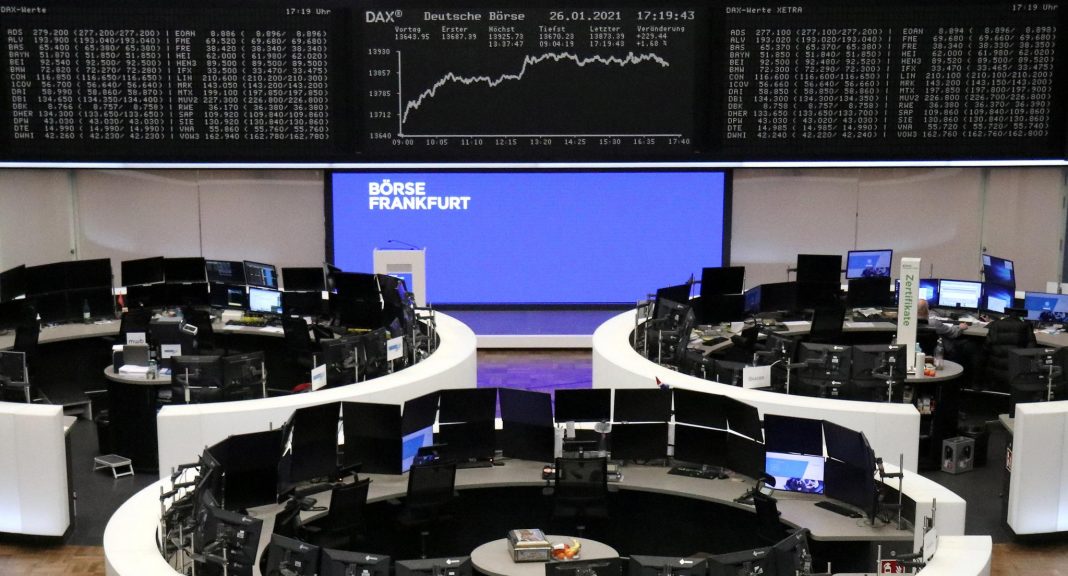 The pan-European Stoxx 600 rose 0.1% during afternoon trading, with the health care sector leading gains, up more than 1%.

The euro zone’s gross domestic product fell 0.6% in the first quarter, according to preliminary data released by Europe’s statistics office Eurostat on Friday morning. It means that the bloc suffered a second technical recession in just over a year, although economists are hopeful of an economic recovery in the coming months.

Shares in U.K. bank Barclays dropped almost 7%, despite its first-quarter results which topped expectations. Barclays reported a net profit of £1.7 billion ($2.37 billion) for the first three months of the year, above the £1.3 billion expected by analysts.

French bank BNP Paribas fell by nearly 2%, despite beating forecasts in its first-quarter results. It posted a net income of 1.8 billion euros versus the 1.2 billion euros estimated by analysts.

However, British pharmaceuticals giant AstraZeneca climbed over 5% in afternoon trading, after it said on Friday its coronavirus vaccine added $275 million in sales in the first quarter.

Meanwhile, the European Commission, the executive arm of the EU, said in a statement released Friday that technology giant Apple’s App Store had breached competition rules. This followed a complaint made by music streaming service Spotify in 2019 about Apple’s license agreements.

Apple said the EU’s case was the “opposite of fair competition.” 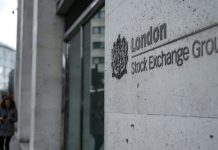