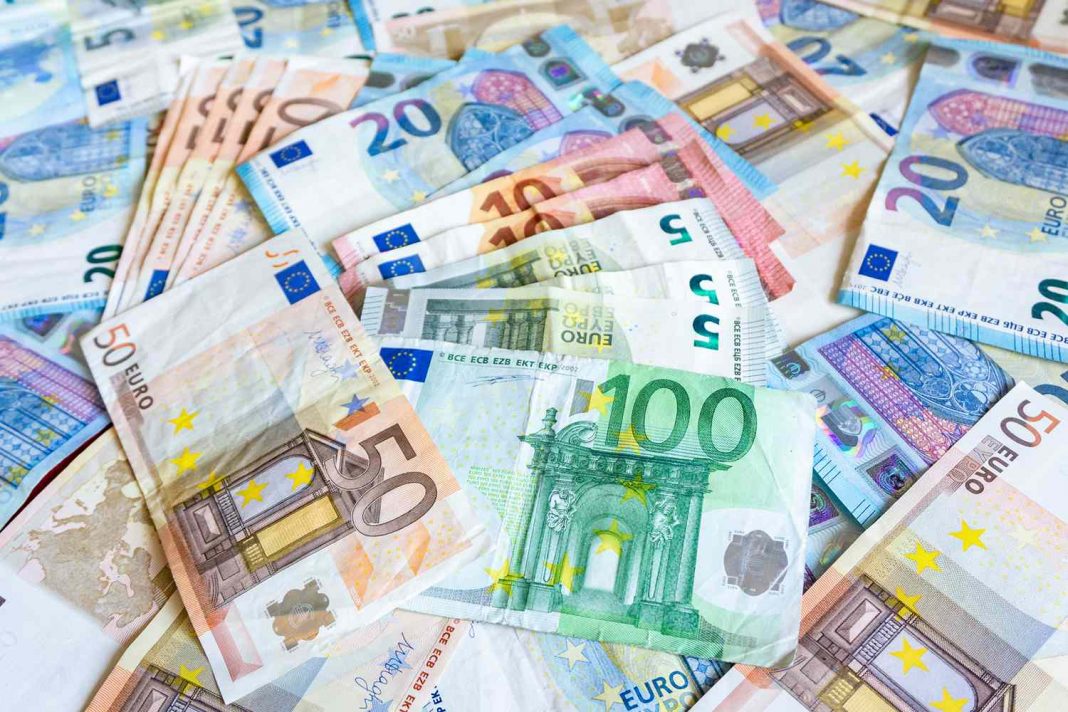 Later in the week, the ECB meeting will set the tone for the common currency

The euro remains on the offensive these days amid broad-based weakness surrounding the dollar. EURUSD surged to fresh early-March highs around 1.2080 earlier in the day before retreating slightly in recent trading. During the recent rally, the common currency exceeded the key 100-DMA that has finally turned into support. However, the pair is yet to confirm the latest breakout on a daily closing basis.

The euro now derives support from rising bond yields in Europe, with the 10-year yield spread between German and US government bonds narrowing further amid the ongoing pullback in US yields. Furthermore, the outlook for the Eurozone economy continues to improve. Of note, the data earlier today showed that Germany’s March PPI came in at +0.9% versus +0.6% m/m expected.

Also, traders continue to monitor developments surrounding the Johnson & Johnson vaccine. Last week, the European Medicines Agency suspended the use of the company’s vaccine, so now, there is a good chance that the regulator allows its usage, which would be euro-positive. Vaccines in the region are moving slowly now, though the pace is expected to increase.

Later in the week, the ECB meeting will set the tone for the euro. The central bank is widely expected to leave rates unchanged and maintain the current duration of the bond-buying program while Lagarde’s tone during the press conference will be in market focus.

From the technical point of view, the common currency could extend bullish attempts in the short term, but it looks like the pair may need an extra catalyst to overcome the 1.2100 barrier, especially as risk sentiment has deteriorated somehow on Tuesday. Also, traders may opt to take some profit ahead of the upcoming ECB meeting due on Thursday. If so, the immediate support is now represented by the mentioned 100-DMA around 1.2050, followed by the 1.2000 figure.