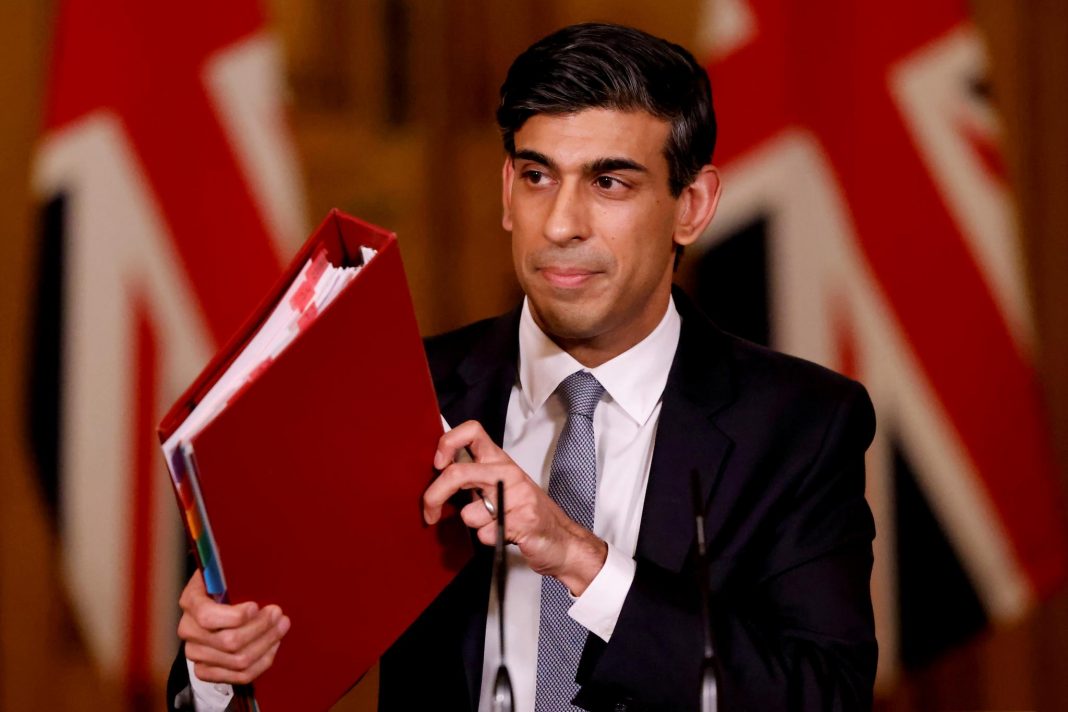 A British parliamentary committee will summon finance minister Rishi Sunak and former Prime Minister David Cameron to appear before it to answer questions about the ex-leader’s lobbying for the now failed supply-chain finance firm Greensill Capital.

Greensill’s founder, Lex Greensill, Bank of England Governor Andrew Bailey and the chief executive of the Financial Conduct Authority, Nikhil Rathi, will also face questions about the collapse of the company and Cameron’s actions.

A series of inquiries have been launched into what access lobbyists have had to Prime Minister Boris Johnson’s government after questions were raised about Cameron’s lobbying for funds.

Cameron has denied breaking any code of conduct or government rules and the government has repeatedly said the outcome of his discussions on Greensill’s proposals for access to a COVID-19 loan scheme were not taken up.

Johnson has launched an independent review to look at the allegations and several parliamentary committees are also launching inquiries into the role of lobbyists and ministers’ interests in private companies.

Mel Stride, the Conservative lawmaker who chairs the House of Commons cross-party Treasury Committee, said on Monday that a first preliminary hearing taking expert testimony would take place on April 28.

“There are questions to be answered in relation to Greensill Capital regarding the operation of the UK’s financial system and its regulation. Also, whether the Treasury responded appropriately to lobbying from Greensill during the pandemic,” he said.

In a letter to Cameron, the committee asked the former prime minister to provide a timeline of his contacts with ministers and government officials, and also to state when he first became aware of financial difficulties at Greensill.

The committee is asking similar questions of Sunak, who told Cameron in a text message in April last year that he had “pushed the team to explore an alternative with the Bank (of England) that might work”.

The Treasury Committee requested that Cameron and Sunak reply by May 6.

Sunak, in an earlier letter responding to concerns raised by the opposition Labour Party, said: “It is right that HM Treasury listened to – and gave due consideration to – all potential options to support businesses to survive the pandemic.”

The Bank of England has previously said it was contacted by Cameron on more than one occasion and that it refused Greensill access to its COVID Corporate Financing Facility as the company did not qualify for them.

The BoE and the FCA both said on Tuesday that they would respond in due course to the Treasury Committee’s questions and declined further comment.

EU to Britain: fair trade deal worth every effort but stand...