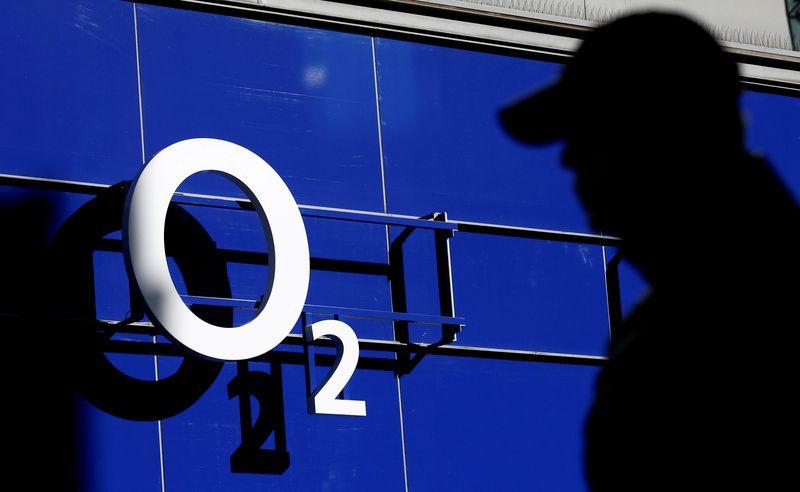 The Competition and Markets Authority (CMA), addressing one of its primary concerns, said that its investigation had concluded the deal was unlikely to result in a substantial reduction of competition in the supply of wholesale mobile services.

“A thorough analysis of the evidence gathered… has shown that the deal is unlikely to lead to higher prices or a reduced quality of mobile services – meaning customers should continue to benefit from strong competition,” said Martin Coleman, CMA Panel Inquiry Chair.

The regulator said it believed there was sufficient competition within the market to prevent either player raising wholesale broadband or mobile prices to the detriment of rivals who use its infrastructure.

The decision was welcomed by Virgin Media owner Liberty Global Plc and Spain-based Telefonica, which took note of the CMA’s provisional conclusions.

“We continue to work constructively with the CMA to achieve a positive outcome and continue to expect closing around the middle of this year,” a spokesman for Telefonica told Reuters on Wednesday.

The two telecommunications groups agreed last May to merge their British businesses to create a broadband and mobile powerhouse in a challenge to market leader BT Group.

The two sides said earlier this month that Virgin Media boss Lutz Schuler would become chief executive of the new company and O2 chief financial officer Patricia Cobian would take on the same role within the merged entity.