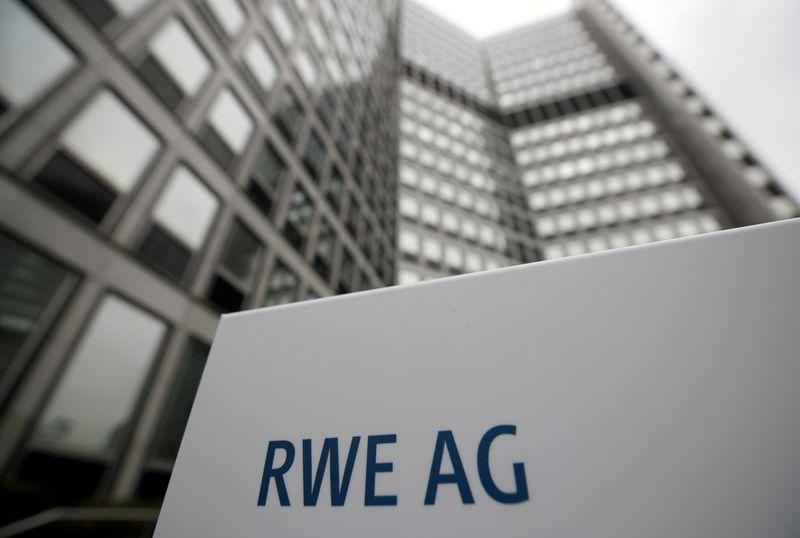 RWE Supply & Trading said on Thursday it had signed a memorandum of understanding with Australia’s The Hydrogen Utility Pty Ltd (H2U). Timing and financial details were not disclosed.

Hydrogen is considered “green” when produced from renewable power such as wind or sunshine through electrolysis.

The European Union is promoting its use as an alternative to coal and gas-derived hydrogen, and also as a substitute for oil and gas products in manufacturing, heating and transport.

German rival Uniper said on Wednesday it was considering converting its coal-fired power plant at Wilhelmshaven, also on the North Sea, into a hydrogen hub.

LNG projects in Germany have not taken off because the region is well supplied with pipeline gas from Russia and Norway.

“As a globally active trader of commodities, we have a lot of experience with shipping energy carriers – including Australian LNG – around the globe and see ourselves as a facilitator for global hydrogen trading,” said Javier Moret, global head of LNG at RWE Supply & Trading.

H2U, in which Japan’s Mitsubishi has invested money, is active in Australia and New Zealand. In southern Australia, it is working on a 75-megawatt (MW) electrolysis plant called the Eyre Peninsula Gateway Project.

This could supply 40,000 tonnes a year of ammonia, a carrier gas for hydrogen.