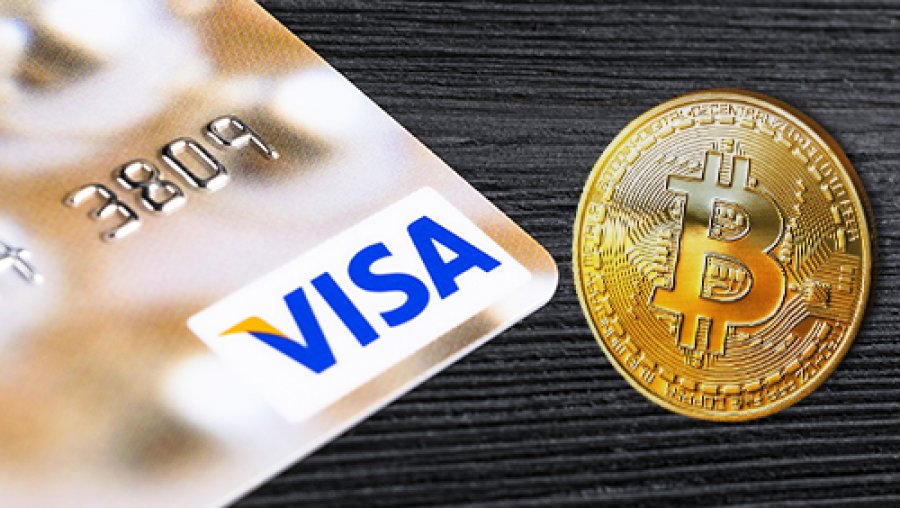 The BTCUSD pair surged to the $58,300 area, exceeding the 20-DMA that capped gains last week

Bitcoin price extends the rebound from last week’s lows registered just above the $50,000 psychological handle. The digital currency saw a solid jump on Monday, being driven by the news that Visa will allow the use of the cryptocurrency USD Coin to settle transactions on its payment network.

Another sign of potential mainstream financial adoption of cryptocurrencies by major players added to the appeal of the leading cryptocurrency by market capitalization. As a reminder, large firms including Mastercard, Paypal, and BlackRock have started using some digital coins in recent months, while Elon Musk said last week the cryptocurrency could now be used to buy Tesla electric vehicles.

As a result, the BTCUSD pair surged to the $58,300 area, exceeding the 20-DMA that capped gains last week. Despite the prices retain bullish bias on Tuesday, the upside momentum has slowed somehow as the coin struggles to challenge the mentioned highs.

Of note, bitcoin proved resilient to the latest rout in traditional markets. Most global stocks traded lower on Monday as investors were spooked by the reports from Nomura and Credit Suisse that earnings might take significant hits after the US investment firm Archegos Capital was forced to dump shares.

As bitcoin managed to hold above $50,000 in recent correction, the path of least resistance appears to the upside, especially as the mentioned moving average now acts as a support zone again. At the same time, the digital currency needs to overcome the $58,300 area in the short term in order to extend the ascent and avoid another local retreat.

The technical picture points to further gains both in the short- and medium-term. The daily RSI is strongly bullish, with downside risks receding further following the recent bounce. On the upside, the immediate target now arrives at the $60,000 handle. A decisive recovery above this barrier would pave the way to fresh all-time highs above $61,700.