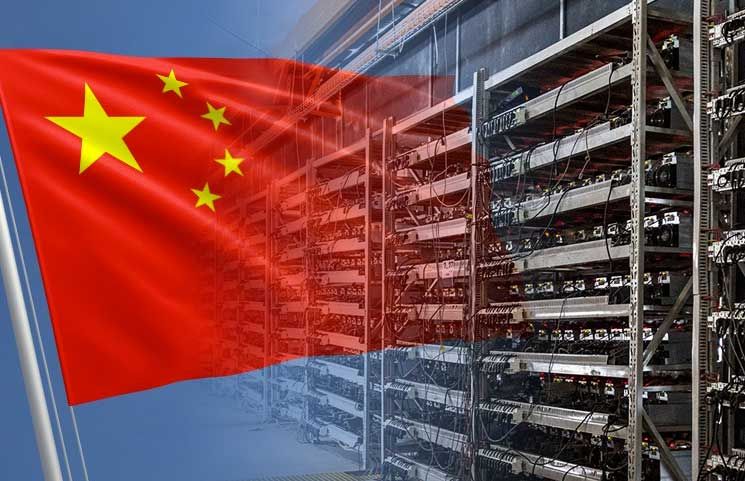 Having proved its viability in the crisis market, ICBF has attracted investment capital from the PRC for development.

Having seized leading positions in mining, China, which currently controls over 70% of the world’s bitcoin hash rate, is ready to take the next step in the development of the crypto market: TianPool, the largest mining group, located in Shanghai, has confirmed the purchase of the Russian investment fund ICBF, which has been working with cryptocurrencies since February 2018.

“We became interested in trust management tools at the end of 2017, at the peak of the Bitcoin price surge”, says Xi Dan Ja Bu, President of TianPool group. “Of the remaining players, ICBF attracted our attention with its confident trading competencies and a software package for arbitrage trading, whose development we see potential in.”

ICBF CEO Anton Makhnovsky says, “Our goal was not only to survive possible crises but also to turn the fund itself into a competitive product capable of entering the global market. TianPool’s interest in buying the fund confirms that we have done an excellent job. Our Chinese partners’ investments will allow ICBF to assert itself on the world market faster and more efficiently and assume one of the leading positions among funds offering trust management of crypto-assets.”

Despite caution from Chinese regulators, the country’s authorities are confidently moving towards recognizing the crypto market, with the People’s Bank of China studying the possibilities of legalizing digital currencies.

“The profitability of crypto investments is significantly higher than that of traditional investment products,” says Xi Deng Ja Bu. “With the recognition of cryptocurrencies, China has every chance of becoming the largest crypto economy in the world, and we have no doubt that the trust service will be in demand in this growing market.” Both companies did not disclose further details or the value of the deal.