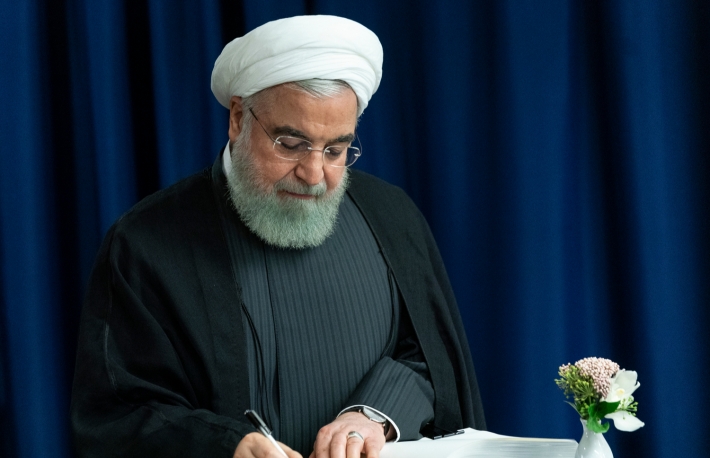 The news comes barely two days after the Iranian parliament published a bill proposing to apply the country’s strict foreign exchange and currency smuggling regulation to cryptocurrencies. The new parliamentary law would also require crypto exchanges operating in the country to first register with the CBI – possibly in a move to try and prevent too much capital leaving the country.

Penalties for smuggling in Iran can include fines and imprisonment.

Just months ago, the administration of U.S. President Donald Trump raised concerns that Iranians were using digital assets in order to circumvent sanctions.

Iran was one of the first countries to officially recognize cryptocurrency mining as a legitimate industry back in July 2019. The government now issues mining licenses, giving companies the right to mine and then sell off any digital assets produced. An industry report in January said Iran had issued over 1,000 such licenses in its first six months.

Iran currently has a 4% share in bitcoin’s total hashrate, according to the Bitcoin Mining Map, more than double what it was at the beginning of September 2019.

It’s unclear why Rouhani wants Iranian officials to revisit bitcoin mining regulation. With the clampdown on value leaving the country, in the form of cryptocurrencies, it’s possible the President wants to ensure miners, too, aren’t taking their money away from the government’s clutches.