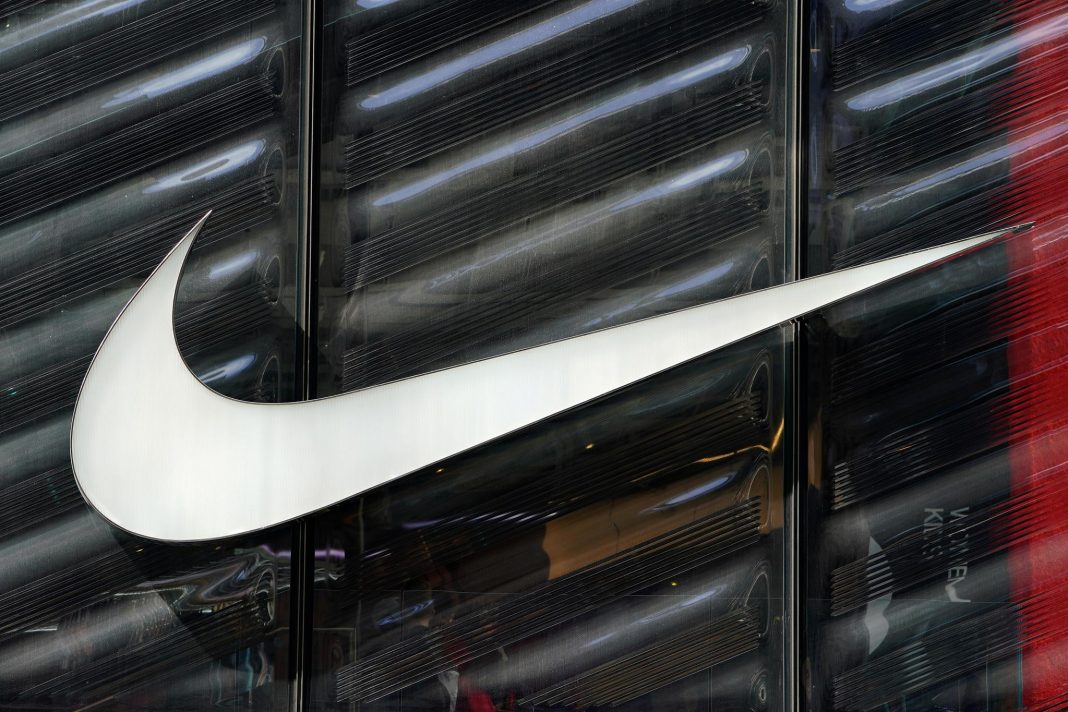 The supply chain hiccups that dented Nike Inc’s third quarter sales are mostly behind them, analysts said on Friday, after executives said the sporting goods giant had adjusted inventories and other areas to avoid a recurrence.

Nike missed analysts expectations for quarterly sales on Thursday, squeezed by global container shortages and congestion at West Coast ports as well as closures of brick-and-mortar stores due to lockdowns in Europe.

Nike forecast “low-to-mid-teens” full-year revenue growth, falling just short of heightened expectations of a 15.9% increase. Shares of the Oregon-based company were down nearly 3% in early trading.

Yet Nike executives said the supply issue, which has widely impacted makers of cars, clothing and fitness equipments, is mostly behind them, adding that they now expect a “more consistent flow of inventory,” an explanation most analysts viewed as plausible.

“While it’s reasonable to leave some flexibility amid COVID disruptions and U.S. port delays, we think guidance will prove ultra-conservative in several areas,” Credit Suisse analyst Michael Binetti said in a research note.

At least four brokerages raised their price targets on the stock, with Credit Suisse increasing it to $176 versus a median of $165.

“We’ve now effectively absorbed the longer lead times through our third quarter,” Chief Executive Officer John Donahoe said on a post earnings call, adding that the company expected “a more consistent flow of inventory in the fourth quarter, recognizing that transit times are elevated versus the prior year.”

The company’s revenue from online sales increased 59% in the third quarter, while Greater China revenue grew 42%.

Nike shares have more than doubled in the past 12 months, helped by a surge in demand for athletic wear from people confined to their homes.