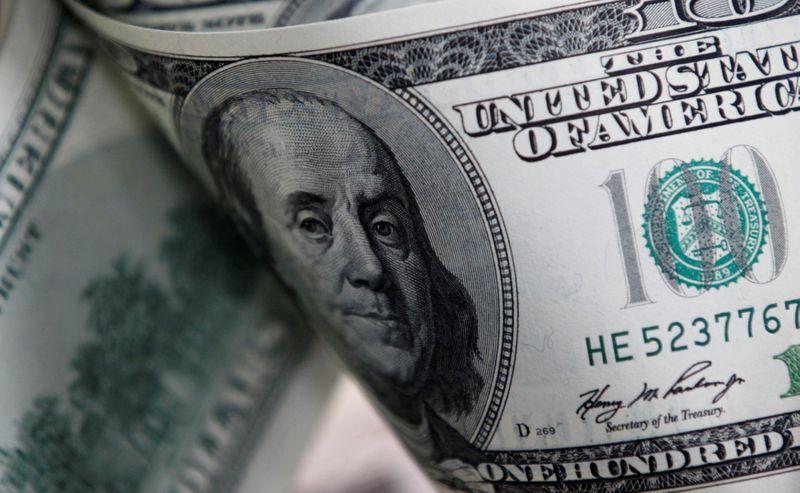 While the sell-off of risk assets in financial markets has moderated in recent days, Powell’s remarks about the virus bid up the dollar after it had briefly dipped into negative territory.

“He’s bringing up the coronavirus. We knew he was going to, but it’s one of those things – it’s a nagging news story where there’s a ton of uncertainty surrounding it,” said John Doyle, vice president of dealing and trading at Tempus, Inc.

The Fed held interest rates steady on Wednesday at its first policy meeting of the year, with Powell pointing to continued moderate economic growth and a “strong” job market, and giving no sign of any imminent changes in borrowing costs.

But, he added, “uncertainties about the outlook remain, including those posed by the new coronavirus.”

“We are very carefully monitoring the situation,” Powell said, adding that while the implications of the outbreak for China’s output are clear, it is “too early” to determine its global effect or impact on the U.S. economic outlook.

“A lot of the uncertainties that we were worried about in 2019 are gone – we have the phase one trade deal, it looks like impeachment is not going to be much of anything – and so the Fed is on hold,” said Doyle. “What’s going to get in the way?”