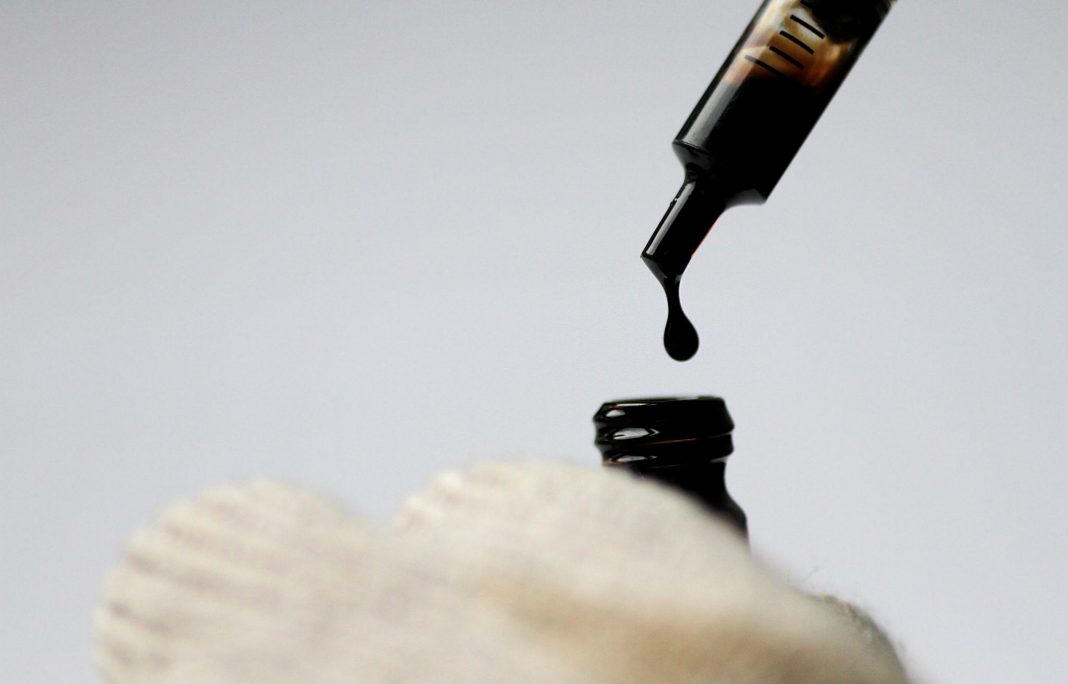 Oil prices fell for a fifth day running on Thursday after official data showed a further increase in U.S. crude and fuel inventories while the ever-present COVID-19 pandemic clouded the prospects for demand recovery.

“Yesterday’s U.S. Federal Reserve meeting provided a boost to equities … U.S. economic growth has been revised upwards while unemployment is expected to decline.”

Government data on Wednesday showed U.S. crude inventories have risen for four straight weeks after severe cold weather forced shutdowns at refineries in the south. An industry report estimating a decline had raised hopes of a halt to the gains.

U.S. crude inventories rose by 2.4 million barrels last week, the U.S. Energy Information Administration (EIA) said on Wednesday, a day after the American Petroleum Institute (API) estimated that there had been a 1 million barrel decline.

Varga added that the market would waiting for U.S. manufacturing data next week for further indications on the health of the world’s largest economy.

A slowdown in some vaccination programmes and the prospect of more restrictions to control the coronavirus tempered expectations for a recovery in fuel use.

Britain said on Thursday that global supply bumps meant its vaccine rollout would be slower than hoped in the coming weeks but it expected deliveries to increase from May.

A number of European countries have halted use of the AstraZeneca shot because of concerns about possible side effects, though the World Health Organization said that Europe should continue to use the vaccine.