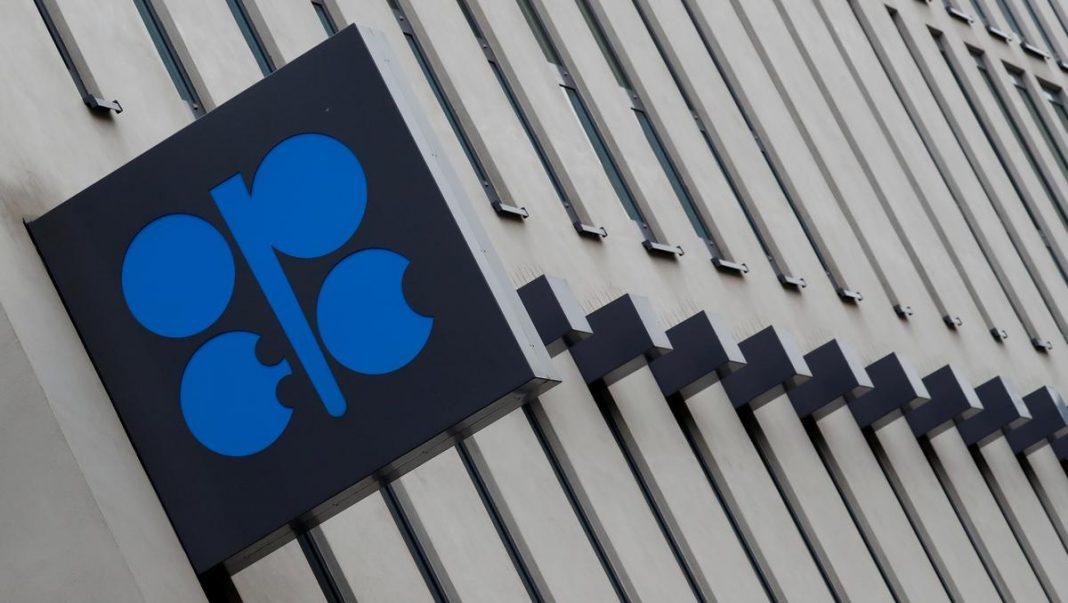 The Organization of the Petroleum Exporting Countries (OPEC) and allies led by Russia, a group known as OPEC+, agreed in December to a collective cut in output of 1.7 million barrels per day (bpd) until the end of March.

Saudi Arabia, the world’s biggest oil exporter, has been voluntarily cutting an additional 400,000 bpd, meaning OPEC+ is effectively curbing its production by 2.1 million bpd in a bid to support oil prices.

But since then, the spread of coronavirus has weighed on economic activity worldwide and hit demand for oil.

The International Energy Agency (IEA) said in February that demand in the first quarter of 2020 was expected to fall by 435,000 bpd compared with a year earlier, which would be the first quarterly decrease since the financial crisis in 2009.

OPEC has been discussing cutting oil production by 1 million barrels per day (bpd) on top of the existing cuts, among other options, as it seeks to stabilise falling prices. That’s more than a cut of 600,000 bpd it initially proposed.

Talk of a bigger reduction has helped Brent crude LCOc1 and WTI CLc1 prices rebounded this week after the fell more than 20% from their 2020 peak in January on concerns about the impact of the coronavirus outbreak. [O/R]

Kuwait’s oil minister said on Tuesday before heading to Vienna that he was optimistic about the outcome of the meetings and continued cooperation among OPEC+ countries.

OPEC ministers will meet in Vienna on March 5 and then gather with ministers from non-OPEC countries on March 6.

A technical committee of the alliance is meeting on Tuesday to review market fundamentals while a ministerial committee will convene on Wednesday at 1130 GMT.

Russia is so far not convinced about the need for a bigger cut in production, and some sources have said OPEC members could shoulder any additional curbs themselves.

But on Tuesday Leonid Fedun, vice-president of Russia’s second-biggest oil producer Lukoil (LKOH.MM), told Reuters that an additional cut of up to 1 million bpd would be enough to balance the market and lift oil prices to $60 a barrel.

Brent crude was trading close to $53 a barrel on Tuesday, up from this year’s low of $48.40 hit a day earlier.

OPEC meetings usually attract big media coverage but this year the group is considering measures such as webcasting its news conference to restrict reporters’ access to ministers because of the coronavirus outbreak.

The global death toll has now risen above 3,000, with more than 86,500 infections, and the virus is spreading outside China at a faster rate than within the country where it emerged.

“It will be difficult diplomatically. Ministers shake hands, hug, kiss (on cheeks). What will we do?” one delegate said.