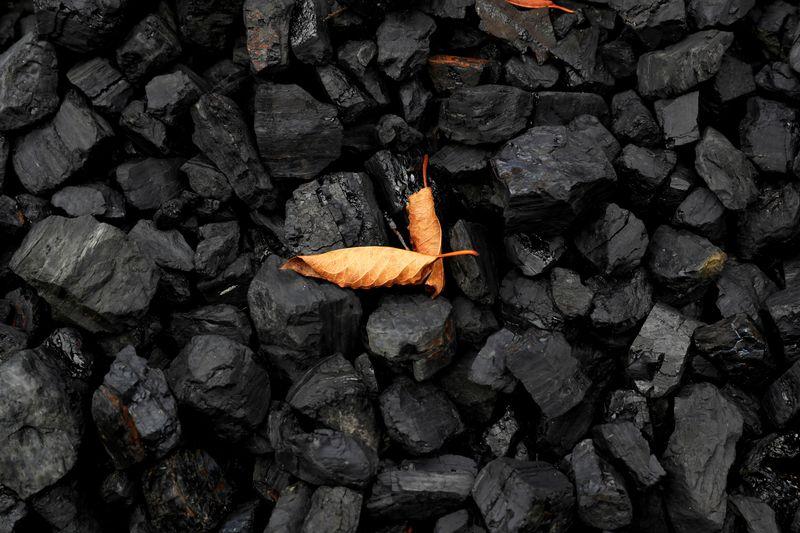 Methane leaks from planned coal mines around the world could have a bigger climate impact than carbon emissions from U.S. coal plants, a research group said on Thursday, detailing what it said was an overlooked source of planet-warming emissions.

Despite efforts by governments to crack down on fossil fuels, nonprofit Global Energy Monitor said in a report there are more than 430 proposed coal mines in the world which are likely to emit large amounts of methane, the second biggest contributor to climate change after carbon dioxide.

The countries with the highest amount respectively of potential methane emissions from planned coal mines are China, Australia, Russia, India, South Africa, the United States and Canada, it said.

“Coal mine methane has dodged scrutiny for years even though there’s clear evidence it poses a significant climate impact,” said Ryan Driskell Tate, a Global Energy Monitor research analyst and the report’s author.

“If new coal mines proceed as planned, without mitigation measures in place, then a major source of greenhouse gas will go unrestrained.”

Coal companies can capture methane and burn it in operations or sell it to industry, resulting in less of a climate impact than allowing it to leak.

The World Coal Association, in a response to a request for comment on the report, said its members are committed to playing a role in helping the countries achieve emissions reductions goals and that zero emissions coal is technically achievable.

Explosive leaks of methane at coal mines have been a safety risk since mining began. The U.S. Environmental Protection Agency estimated in 2019 that emissions from abandoned and operating coal mines account for 9% of global methane releases.