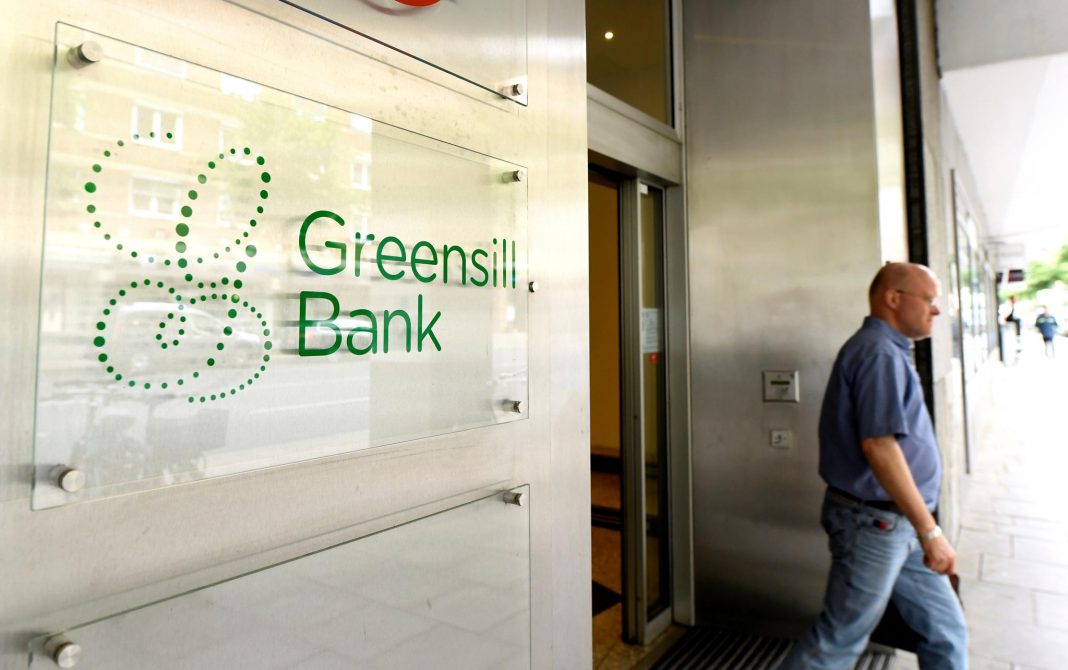 Swiss asset manager GAM Holding is to wind down a fund linked to Softbank-backed financing group Greensill Capital, a day after Credit Suisse closed its funds linked to the UK firm.

GAM said it was taking the decision to close the $842 million GAM Greensill Supply Chain Finance Fund because of “market developments and resulting media coverage” related to supply chain finance.

Greensill did not immediately respond to a request for comment.

The niche lender, which provides financing to help companies spread the cost of their supply bills, relies on investors to buy its assets and the moves by GAM and Credit Suisse deprive it of sources of funding.

The Wall Street Journal reported on Monday that Greensill has appointed Grant Thornton to look at a possible restructuring, while the Financial Times said the company is seeking insolvency protection in Australia. Greensill has declined comment on those reports.

The asset management arm of Credit Suisse said on Monday it was halting redemptions from $10 billion of funds that backed the London-based company’s lending operations over concerns about being able to accurately value them.

GAM said on Tuesday that its Greensill supply chain fund was made up only of investment grade assets and they do not have any “valuation concerns”.

“As such we anticipate an orderly liquidation and return of client assets in the normal course,” said Peter Sanderson, GAM’s chief executive.