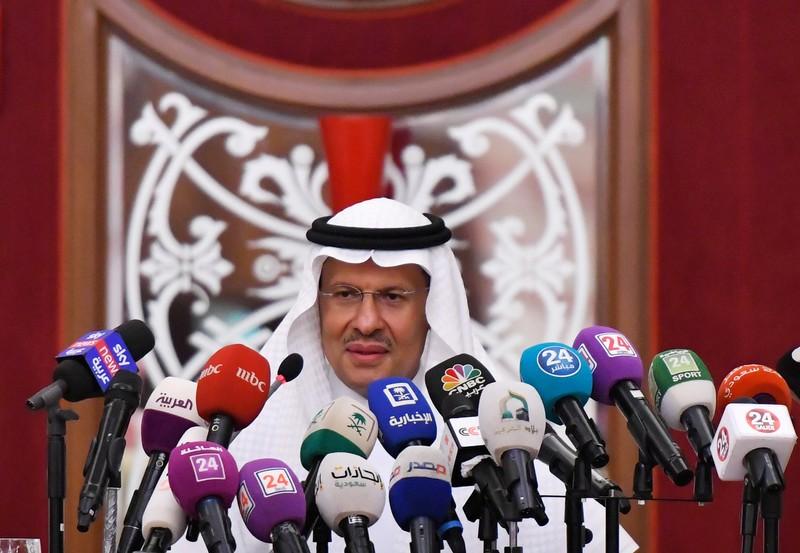 Saudi Arabia plans to launch a carbon trading scheme as the G20 member aims to diversify its energy supplies and reduce carbon emissions, the energy minister of the world’s top oil producer said on Wednesday.

Carbon trading schemes are emerging all over the world as governments try to meet targets to reduce greenhouse gas emissions in the fight against global warming.

The impact of climate change has shot up the list of Saudi Arabia’s priorities as the kingdom gets ready to host the Group of 20 (G20) leading economies in 2020 and as state oil company Aramco plans to go public amid a rising tide of environmental activism and a shift away from fossil fuels.

“We will come soon with a suggestion on carbon trading that would be a fair carbon trading system … And I think it will work,” Prince Abdulaziz bin Salman said at the Future Investment Initiative conference in Riyadh.

“Carbon is a resource. It is not something that we should just throw and just emit it. Actually, capturing it makes us make money out of it.”

He said the kingdom currently operates the largest carbon capture and utilization plant in the world, turning half a million tons of CO2 annually into products such as fertilizers and methanol.

“We also operate one of the regions most advanced CO2 enhanced oil recovery plants that captures and stores 800,000 tons of carbon dioxide annually,” he said, adding Riyadh planned to deploy more carbon capture, utilization and storage infrastructure around the kingdom.

Saudi Arabia’s energy price reforms and efficiency program will help reduce local demand by as much as two million barrels per day of oil equivalent by 2030 compared with previous projections, Prince Abdulaziz said.

Oil ticks up as rising crude stocks are offset by products...