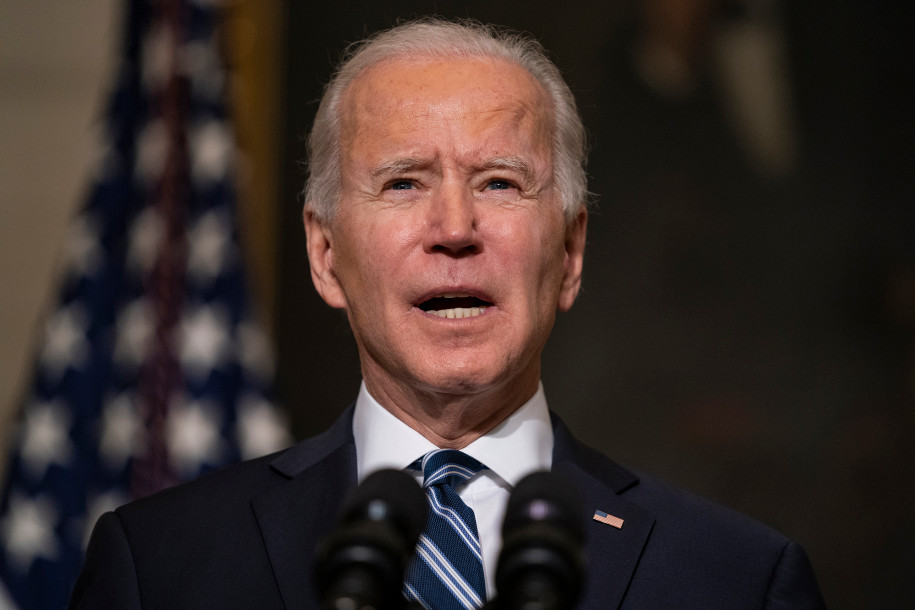 Joe Biden ran for president on a “return to normalcy.” His challenge is that there are three competing definitions of normalcy for him to contend with.

Biden didn’t actually use the slogan “return to normalcy.” But as numerous political observers noted during the campaign, that was both Biden’s implicit appeal and his best shot at victory. As Jonathan Martin and Sydney Ember of The New York Times wrote in March 2019, “Biden, in speeches at home and abroad, has used much of the first part of this year pledging to restore the dignity he believes that the country has lost in the Trump years.”

For much of the primary season, the competition among Biden’s Democratic opponents was over who could offer the most radical agenda. When it became clear to rank-and-file voters — and a few key Democratic leaders — that such radicalism could cost Democrats the general election, Biden surged to front-runner status.

The interesting thing about Biden’s return-to-normalcy campaign is that it predated the arrival of the COVID-19 pandemic. That isn’t how it worked with the original version.

Race and labor riots and anarchist bombing campaigns made the tumult of the 2020 summer riots and protests pale by comparison. And then there was the pandemic of 1918. Some 650,000 Americans died from the Spanish flu. Adjusted for population, that would be 2 million deaths today.

It was against this backdrop that Republican Sen. Warren Harding of Ohio promised a return to normalcy. “America’s present need is not heroics, but healing; not nostrums, but normalcy; not revolution, but restoration; not agitation, but adjustment; not surgery, but serenity; not the dramatic, but the dispassionate; not experiment, but equipoise,” he declared. He won the 1920 election in a landslide with 37 out of 48 states and 404 Electoral College votes.

Biden has accomplished the easiest of the three normalcies already. Simply by refraining from venting his id on Twitter, he has turned down the political temperature.

But there are two other normalcies Biden has to address. Today, for most Americans of either party, a “return to normalcy” means being able to eat out, go to work and, most of all, send their kids back to school. If the first normalcy was instantaneous upon his inauguration, this second one is proceeding at a snail’s pace. Biden is getting a grace period, but national exhaustion with the pandemic is cumulative, and patience is in short supply.

Biden’s reluctance to forecast when Americans will return to anything like a pre-pandemic life may be prudent. He clearly believes in under-promising and over-delivering — a marked contrast with Trump. But there is certainly hardball politics involved as well.

The Biden administration’s reluctance to dial down the government’s crisis rhetoric is surely part of the strategy to cram through, on a partisan basis, a $1.9 trillion COVID-19 relief package, complete with an enormous increase in the national minimum wage. Given that a large number of former Obama administration apparatchiks are now in the Biden administration, it shouldn’t surprise anyone that they believe “a crisis is a terrible thing to waste.”

Similarly, Biden’s sometimes painful effort to stay on the good side of teachers unions — a core constituency — illuminates how the Democratic base isn’t on the same page with most of the public on what constitutes normalcy.

And that points to the third normal. Among party activists, the presidency is supposed to be an engine for social progress. A restoration of serenity and equipoise, which Biden hinted at in his inaugural, is the last thing the base wants from this White House. The base wants action of the sort they expected from Obama. Indeed, they want Obama-plus, given that the new conventional wisdom on much of the left is that the Obama years were a “wasted opportunity.”

Biden’s almost unprecedented suite of executive orders dismantling much of Trump’s legacy but also pushing a base-pandering agenda on everything from energy to racial and transgender issues is its own kind of a return to normalcy — the normal partisan and ideological activism we’ve come to expect from presidents.

This third normalcy is the most regrettable, but it’s likely to be the most enduring, which is why our politics will ultimately be equipoise-free for the long haul.