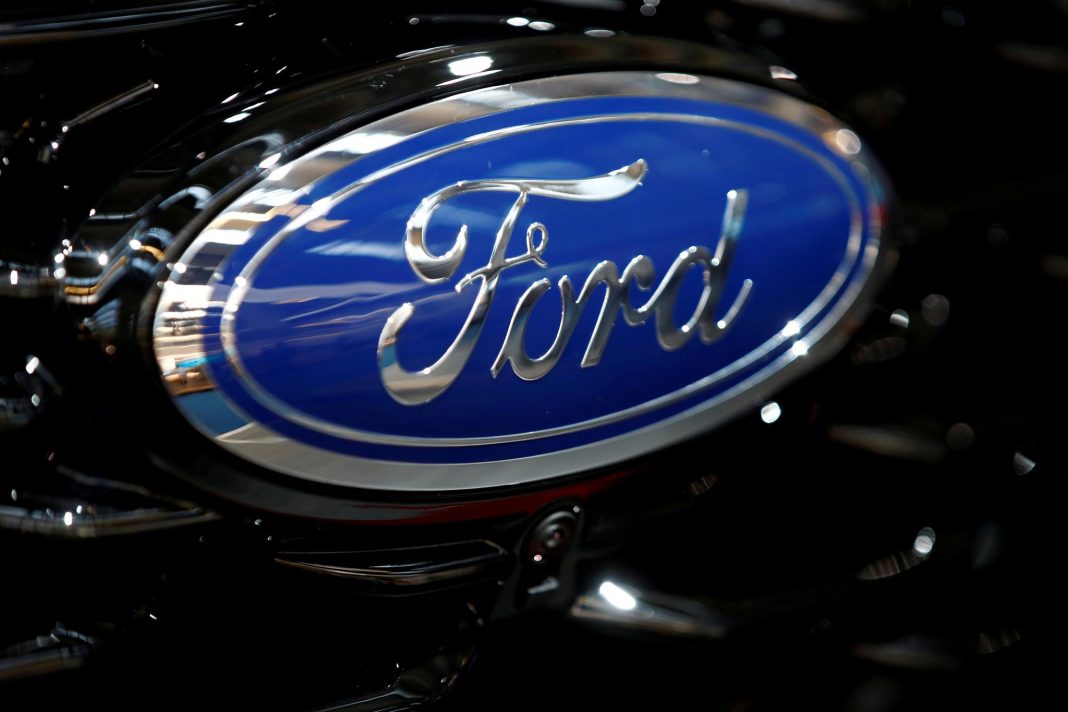 Ford Motor Co on Wednesday said its car lineup in Europe will be all-electric by 2030 as the U.S. automaker races to get ahead of CO2 emissions targets and looming bans in some countries on fossil fuel vehicles.

The carmaker said it will invest $1 billion to convert its vehicle assembly plant in Cologne, Germany, to become the U.S. automaker’s first electric vehicle facility in Europe.

Ford said its first European-built, all-electric passenger vehicle will be produced at the facility from 2023 and is considering building a second model there.

The No.2 U.S. automaker said that by 2026 it will have electric versions of all its passenger cars on sale in Europe and that by 2030 two=thirds of its commercial vehicle sales in Europe will be fully electric or plug-in hybrids.

Ford currently dominates the U.S. and European markets for gasoline-powered commercial vehicles with shares of 40% and almost 15%, respectively.

The carmaker said its commercial vehicle business is “key to future growth and profitability” and will rely on new products, service and on Ford’s strategic alliance with Volkswagen AG.

Ford said this month it was “doubling down” on connected electric vehicles and said it will invest $22 billion in electrification through 2025, nearly twice what it had previously committed to EVs.

This week Jaguar Land Rover, owned by India’s Tata Motors, said its luxury Jaguar brand would be entirely electric by 2025 and the carmaker will launch e-models of its entire lineup by 2030.