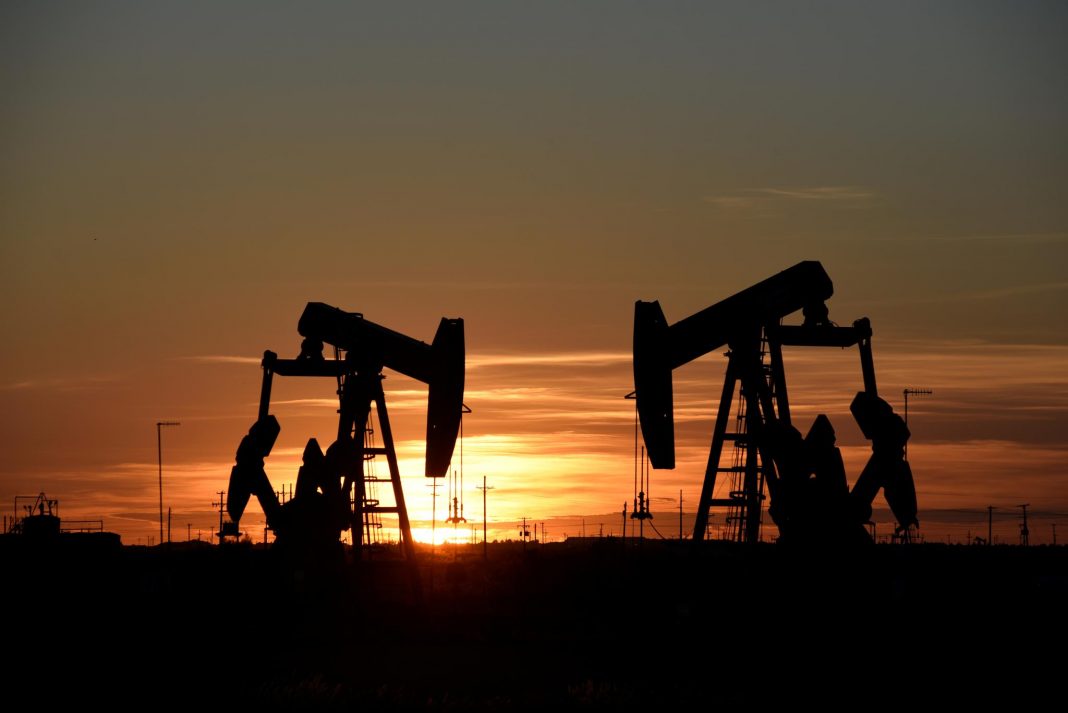 Oil prices rose on Tuesday as a cold front shut wells and refineries in Texas, the biggest crude producing state in the United States, the world’s biggest oil producer.

U.S. West Texas Intermediate (WTI) crude futures gained 82 cents, or 1.4%, to $60.29 a barrel. WTI did not settle on Monday because of a U.S. federal holiday. Prices will settle at the close of trading on Tuesday.

“The unexpected U.S. supply disruption provides another short term price recovery bridge that has likely taken oil prices to a level where markets were eventually heading but just a little bit quicker than expected,” Stephen Innes, chief global markets strategist at Axi said in a note on Tuesday.

The cold weather in the United States halted Texas oil wells and refineries on Monday and forced restrictions on natural gas and crude pipeline operators.

Texas produces roughly 4.6 million barrels of oil per day and is home to 31 refineries, the most of any U.S. state, according to Energy Information Administration data, including some of the country’s largest.

In the Middle East, Yemen’s Iran-aligned Houthi group said on Monday it had struck Saudi Arabia’s Abha and Jeddah airports with drones.

The Saudi-led coalition fighting the Houthis in Yemen said early on Monday morning it had intercepted and destroyed an explosive-laden drone fired by the Houthis toward the kingdom.

The World Health Organization (WHO) on Monday listed AstraZeneca and Oxford University’s COVID-19 vaccine for emergency use, widening access to the relatively inexpensive shot in the developing world. 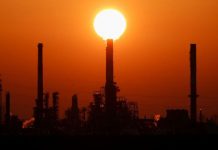