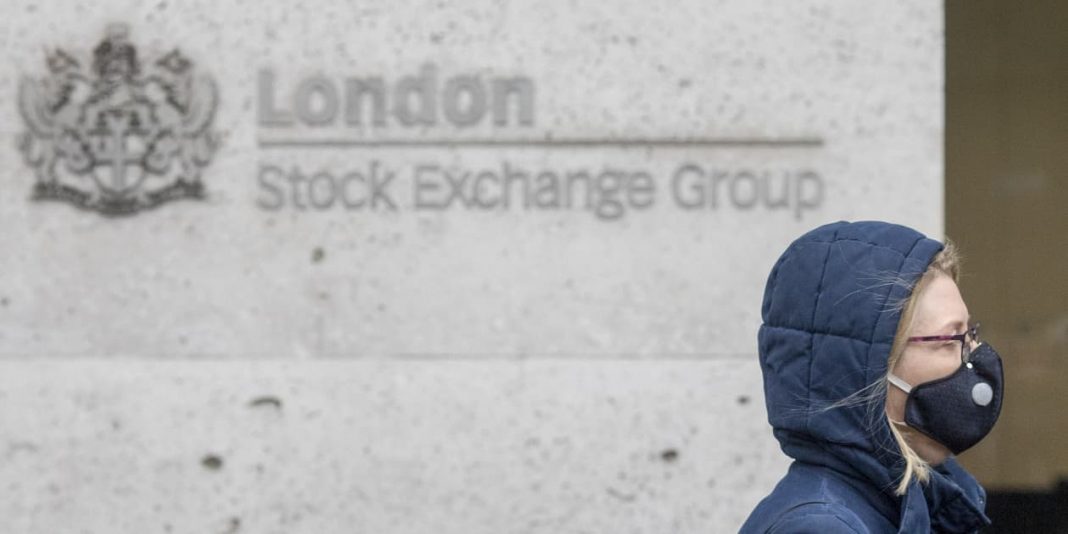 European markets advanced on Monday after a rally in Asia-Pacific overnight, with successful vaccine rollouts fueling hopes of a global economic recovery.

The pan-European Stoxx 600 was up 1.1% by early afternoon deals, with media stocks surging 3.8% to lead gains as all sectors and major bourses traded in positive territory.

European stocks received a positive handover from Asia-Pacific. Japan’s Nikkei 225 surged past the 30,000 level for the first time in more than 30 years, after government data showed the Japanese economy growing 12.7% on an annualized basis between October and December 2020.

Markets in China, Hong Kong, Taiwan and the U.S. were closed on Monday for holidays.

Oil prices spiked overnight amid fears of an escalation of tensions in the Middle East, after a Saudi-led coalition fighting in Yemen claimed to have intercepted an explosive drone fired by an Iranian-backed Houthi rebel group. Brent crude was up 1.38% at $63.29 per barrel on Monday afternoon in Europe.

Vivendi shares surged more than 19% on Monday after the French media conglomerate announced plans to list Universal Music on the stock market and distribute 60% of the capital to shareholders. French transportation group Bollore, which has a stake in Vivendi, also rallied 13%.

In other news, the U.K. has now issued a first Covid-19 vaccine dose to more than 15 million people across all four of its top priority categories, in what Prime Minister Boris Johnson described over the weekend as an “extraordinary feat.”

In Spain, Catalan separatist parties increased their majority in the Catalonian regional parliament on Sunday, despite a strong showing from the local branch of the country’s ruling Socialist Workers’ Party, setting up potential negotiations between regional separatists and Madrid.

In corporate news, Danone board members are set to meet with U.S. investment firm Artisan Partners, which is exerting pressure for a board shakeup, Reuters reported Sunday citing a source close to the matter.