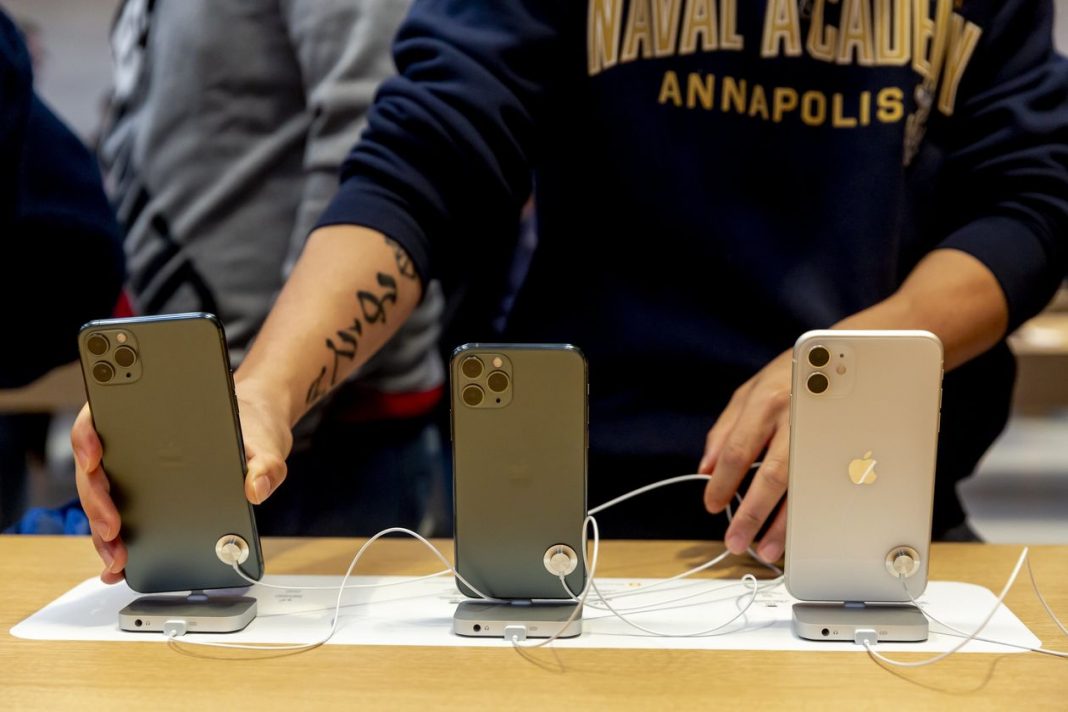 Stocks rose broadly Monday, but it is a handful of big technology shares that have led the S&P 500 to its latest record.

Microsoft Corp. follows closely behind, accounting for 6.3% of the index’s year-to-date gains. Both Apple and Microsoft set new highs Monday along with the S&P 500.

The data show that even as a brief rotation into more defensive areas of the stock market hurt technology stocks earlier in the fall, shares of fast-growing, technology-driven companies have remained the dominant drivers of the market.

That has been a consistent theme throughout the bull market’s more than decadelong run: Investors seeking rapid growth have focused their attention on technology stocks at the expense of more slow-growing sectors, like utilities and consumer-staples shares.

One downside to a market heavily driven by one sector, or in this case, a handful of large tech stocks? It is vulnerable to reversals—like when a broad retreat from technology shares in October 2018 marked the start of a broader, monthslong market drawdown.

Investors will see whether that ends up being the case in the next couple of days. Google parent Alphabet Inc. posted worse-than-expected earnings after closing just shy of a record Monday, while Apple and Facebook will share their results Wednesday. The three stocks make up a whopping 9% of the S&P 500’s market capitalization, according to DataTrek, which notes that means they’ll have “outsized influence on whether the index breaks out to fresh all-time highs.”

So far, the prognosis is mixed. Analysts have been increasing their earnings estimates for Apple over the past month and stayed put on estimates for Facebook, according to DataTrek.