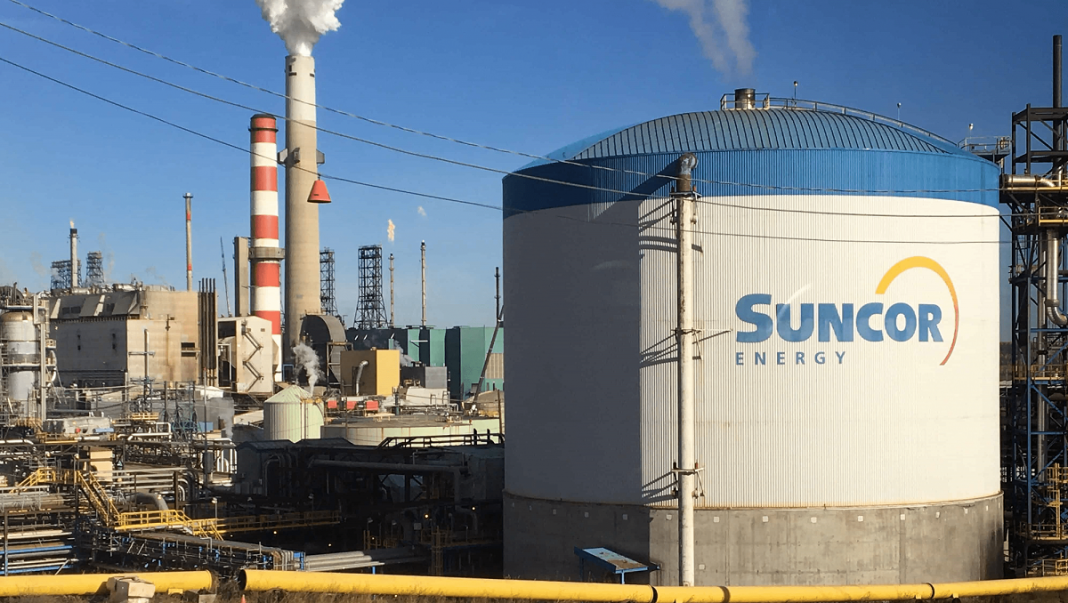 Oil producer EnQuest agreed to buy Suncor’s 27% stake in the Golden Eagle fields for $325 million, roughly equivalent to its market capitalisation, on the back of a planned debt refinancing and equity raise, it said on Thursday.

The company, which has net debt of around $1.3 billion, said the deal would add around 10,000 barrels of oil equivalent per day to its output and $100 million to its net asset value.

EnQuest can deduct money earned between January and the closing of the deal, expected by the end of the third quarter pending EnQuest reaching a refinancing package with its banks, from the purchase price.

EnQuest has accumulated so-called tax losses in Britain, which it can offset against future profits, making additional production an attractive tax proposition.

Shareholder approval for the acquisition is required, but Chief Executive Amjad Bseisu, who also owns around 11% of the group according to Refinitiv data, has underwritten the planned $50 million equity raise underpinning the deal.

The North Sea-focused oil producer expects average net group production this year to be between 46,000 and 52,000 barrels of oil equivalent per day (boepd), lower than the 2020 output of 59,116 boepd.

Bitcoin needs to confirm a break above the 100-DMA