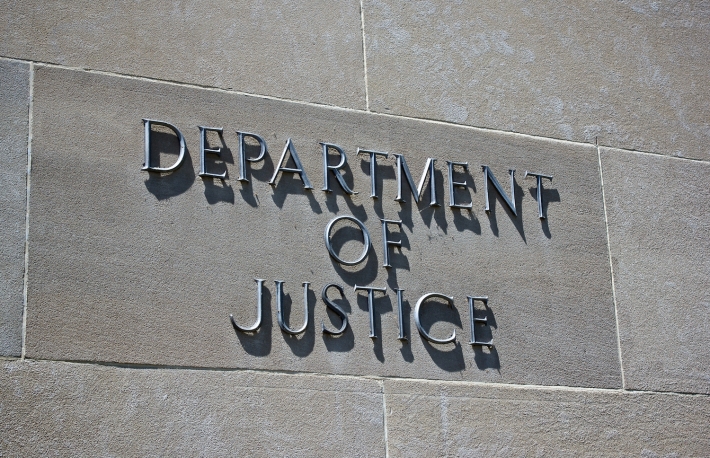 The U.S. government has made one of the biggest drug busts in history, with half a tonne of narcotics and millions of dollars in cash and cryptocurrencies taken from dealers that use the dark web.

The Department of Justice (DoJ) announced the results of Operation DisrupTor on Tuesday – calling it one of the largest attempts to combat criminal activity on the dark web, and in particular opioid trafficking.

Over 500 kilograms of drugs were seized worldwide, as well as approximately $6.5 million held in both cash and cryptocurrencies.

One particular bust saw the seizure of 111 kilograms of fentanyl, which FBI director Christopher Wray said was enough for approximately 5.5 million lethal doses.

In total more than 170 arrests were made worldwide, including Canadian citizen Arden McCann who is alleged to be responsible for smuggling more than 10 kilograms of fentanyl and over 300,000 counterfeit Xanax pills into the U.S.

Agencies including the Secret Service, the DEA, Homeland Security as well as international bodies Europol and Five Eyes all participated in Operation DisrupTor.

At a press conference, DoJ Attorney General Jeffrey Rosen said the operation had dealt a “powerful blow” to the criminal underworld.

Bitcoin could drop further before a reversal takes place