Home Reviews Bitcoin consolidation is over, further gains could be ahead 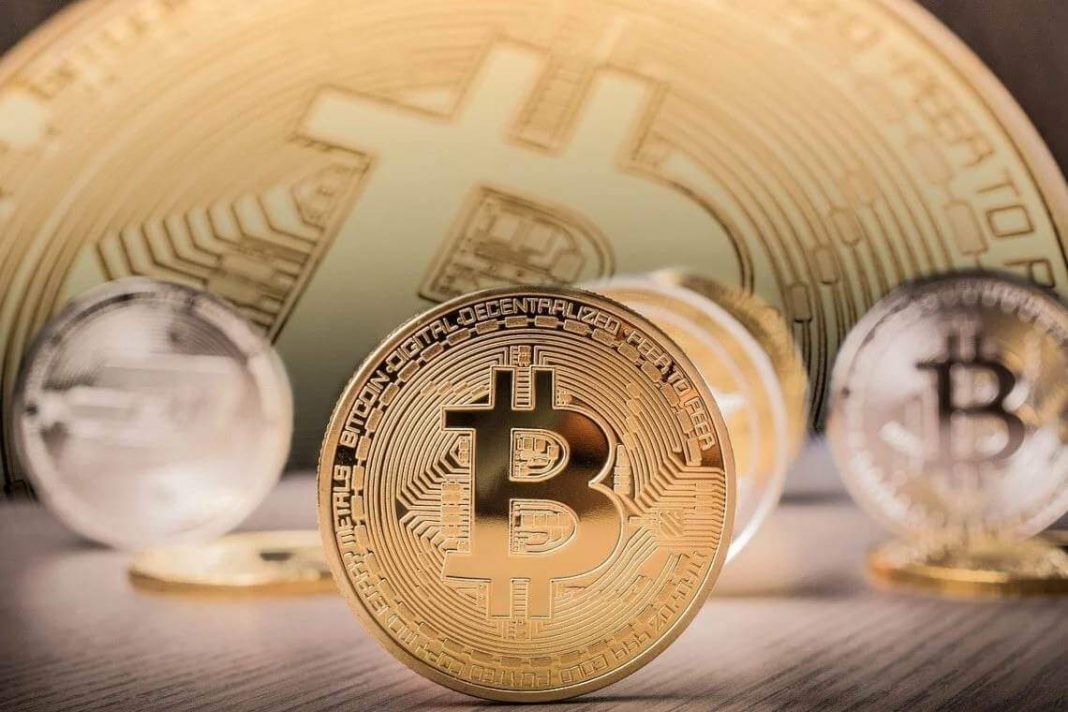 After a period of consolidation, bitcoin rallied strongly on Monday. During the ascent, BTCUSD broke above the $9,600 resistance area and extended gains to $9,800 earlier today. Once the prices reached this zone, a pullback followed as investors opted to take some profit following at more attractive levels. Despite the correction, the $10,000 handle remains in market focus now, as the leading cryptocurrency by market capitalization shows signs of a breakout from the consolidative range. At the time of writing, bitcoin was changing hands below flatline around $9,600.

Sentiment in the cryptocurrency markets seems to be improving after a period of indecisive consolidation. As such, market volatility could pick up further in the near term, and it looks like the path of least resistance is to the upside at this stage. If so, a confirmation of a break above $9,800 could bring the prices to the $10,000 mark. However, the digital currency number one may need the additional catalyst to make a decisive break above this significant resistance level.

On the positive side, the 50-daily moving average has turned into support around $9,400 while the price stays well above the 100- and 200-DMAs. However, on the hourly charts, the RSI has reversed lower in recent trading, suggesting the bulls will likely refrain from another attack in the short term. Furthermore, traders may push the prices lower from the current levels before the bullish bias reemerges.

Once below $9,400, the cryptocurrency may target the $9,000 psychological level that should cap the potential selling pressure. However, it looks like demand will pick up earlier, and investors will prevent the token from a more dramatic retreat.

In the longer term, BTCUSD may challenge early-June highs around $10,400. This level capped the bullish attempts in February previously and acted as a strong resistance zone on multiple occasions last year. So, a decisive break above this level could attract more buyers into the market, including institutional investors.