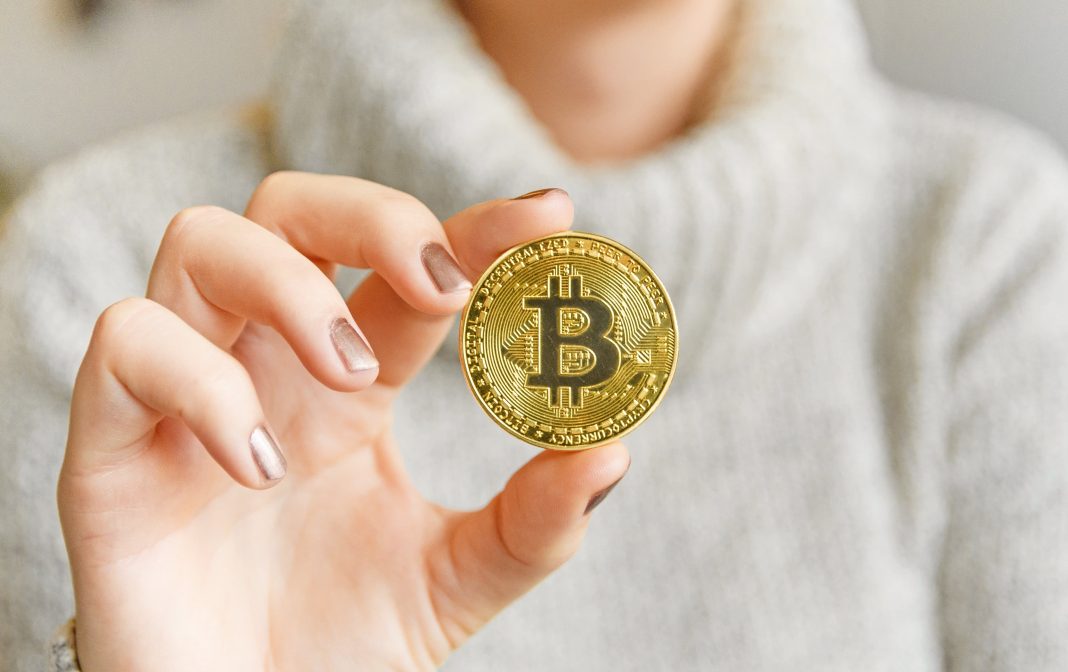 Despite a retreat from all-time highs, BTC refrains from a deeper correction

Bitcoin price has been on the rise since the start of the week, resuming its upside bias following a short-lived bearish correction seen on Sunday. As a result, the BTCUSD pair has regained the 20-DMA, flirting with the $36,000 figure on Wednesday.

Despite a retreat from all-time highs set around $42,000 in early-January, the leading cryptocurrency by market capitalization refrains from a deeper correction and continues to attract investors that could push the prices back to the mentioned tops in the medium term as BTC’s bullish fundamentals remain strong.

However, the digital asset could face headwinds at this stage as the greenback continues to edge higher across the board despite positive risk sentiment prevails in the global financial markets. At the same time, if the coin resumes a downside correction, institutional buying in the low $30,000s will likely cap the potential selling pressure while the buying interest could accelerate if BTCUSD manages to settle solidly above the $37,000 handle that represents the immediate resistance.

Despite a few weeks of consolidation, demand continues to outstrip supply in the market, adding to the upbeat technical picture. As such, the odds of a deeper drop amid profit-taking appears low now, with upside risks persisting further.

In the short term, however, there are some signs of waning upside momentum, as the RSI both in the hourly and four-hour charts has turned lower in recent trading, correcting from the overbought conditions. Of note, the digital currency is nearing the 20-SMA on the hourly timeframes. A break below this moving average could pave the way to a deeper retreat in the immediate term.

Anyway, the fact that cryptocurrency number one struggles to stage a more aggressive ascent towards the $40,000 handle doesn’t alter a wider picture that remains upbeat as long as the prices stay above the $27,500 area last seen on January 4th.