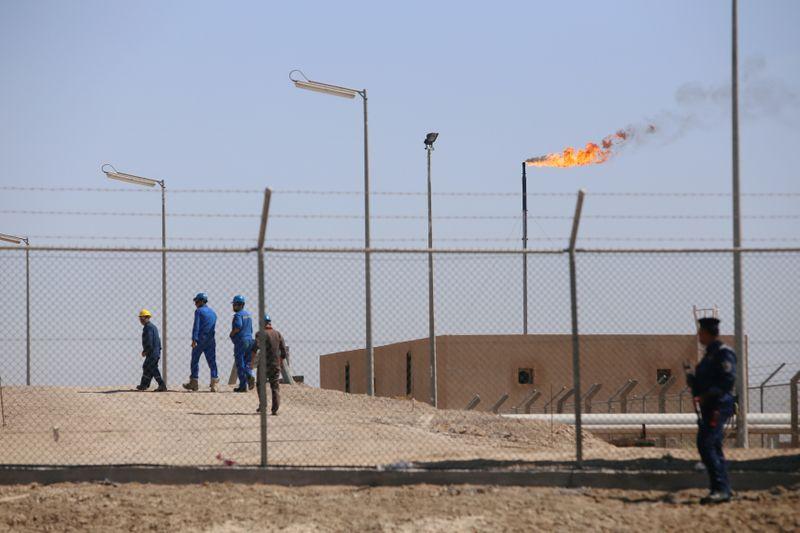 Hedge funds purchased petroleum derivatives for the 11th consecutive week, but the buying impulse that started with the announcement of successful coronavirus vaccines appears to be fading.

Hedge funds and other money managers bought the equivalent of 17 million barrels in the six most important petroleum futures and options contracts in the week to Jan. 19, according to data from regulators and exchanges.

Since early November, portfolio managers have purchased a total of 466 million barrels, taking their net holding to 822 million, the highest for a year (tmsnrt.rs/39daqXQ).

None of these changes was significant, except the focus on buying gas oil and diesel, which reversed the bias towards crude and gasoline in previous weeks, and suggested some opportunistic relative value-seeking.

The combined net long position across the six contracts is in the 78th percentile for all weeks since the start of 2013 while the ratio of long to short positions is in the 76th percentile.

Fund positions therefore appear stretched on the long side, though not yet excessively so, implying there is still room for position building, but risks are now concentrated on the downside.

Bullish positions are most lopsided in gasoline and crude. Positioning remains neutral in diesel and gas oil, which likely explains some of the recent buying interest in those two fuels.