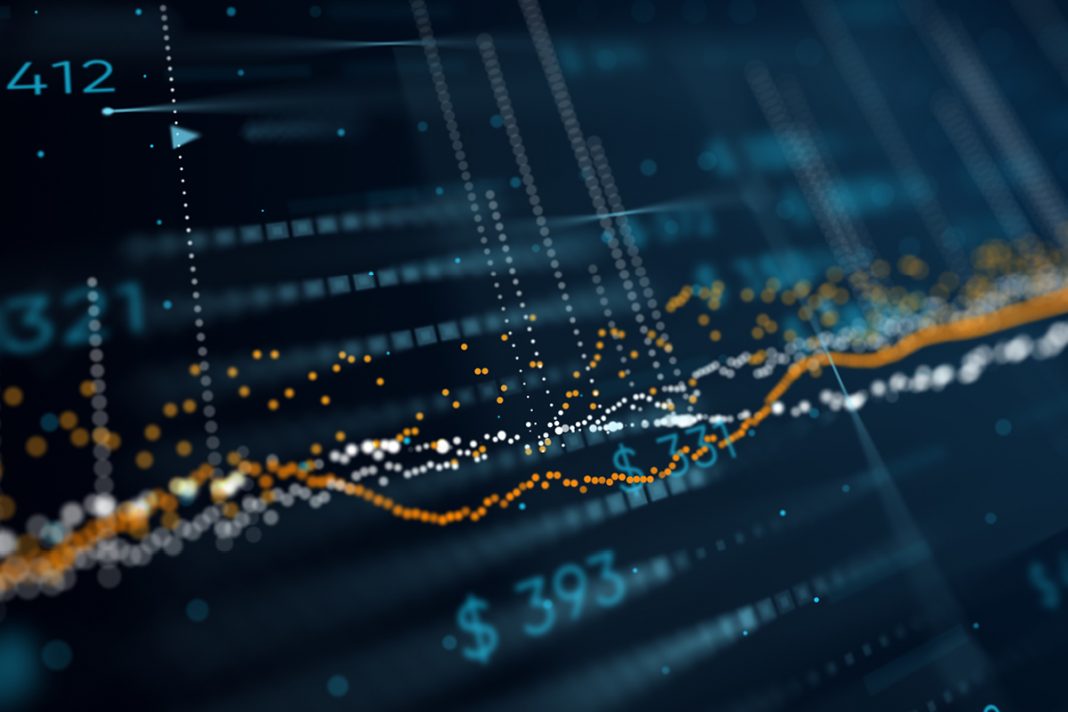 Risk tone remains unstable in the global markets. US stock markets finished mostly lower last Friday despite the data showed that the US Markit services PMI rose to a two-month high of 57.5 in January from 54.8 in the prior month, while a survey for the manufacturing sector climbed to a record 59.1 from 57.1. In a sign of some improvement in risk sentiment, Asian equities were mostly higher at the start of the week even as the Chinese government has reimposed travel controls after outbreaks in Beijing and other cities ahead of February’s Lunar New Year holiday.

In Europe, stocks turned lower after a positive start to the session on Monday, as risk sentiment has deteriorated amid worries about the travel industry. According to the latest reports, Biden is set to announce a ban on entry from European Union countries. The news sent shares of airlines such as International Airlines Group and Deutsche Lufthansa sharply lower. Also on the negative side, Germany’s January Ifo index showed a worsening of both the current assessment and the expectations component.

Meanwhile, U.S. equity futures were trading higher ahead of the opening bell as investors continued to express hopes that coronavirus vaccines would lead to a strong economy later this year while additional stimulus measures would add to the positive economic momentum.

Still, as uncertainty persists, Wall Street stocks could decline during the upcoming session as rising coronavirus cases continue to fuel concerns over the economic recovery despite vaccination and supportive measures from the governments and central banks globally.

Against this backdrop, both the dollar and gold turned positive on Monday amid the resurgent safe-haven demand. Still, the upside potential in both assets looks limited at this stage. The precious metal bounced from the 200-DMA, having exceeded the $1,860 area in recent trading. The bullion needs to make a decisive break above the 20-DMA (today at $1,873) in order to see a more robust ascent.