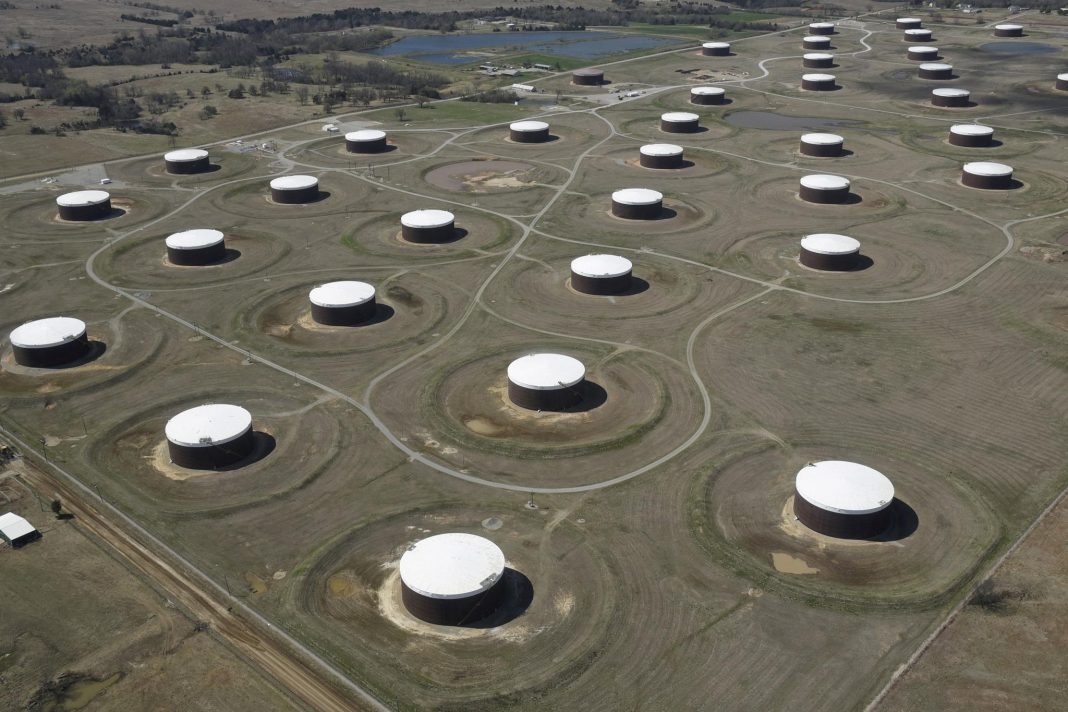 Oil slipped on Monday in thin trading as rising COVID-19 case numbers in some parts of the world kept a lid on prices, even as the Federal Reserve signalled the U.S. economy may soon rebound as vaccinations accelerate.

Prices have changed little since a period of volatile trading ended last Monday.

“At the moment, the market lacks direction,” the Schork Report, founded by Stephen Schork, said in a note. “We are waiting for a breakout of the current range.”

While the United States has fully vaccinated more than 70 million people, and in Europe new infection numbers are falling as lockdowns take effect, India is reporting record new cases and other parts of Asia are seeing caseloads rise.

That is likely to continue to keep a lid on any revival of global travel and keep prices rangebound as the summer approaches, analysts and traders said.

The U.S. economy is at an “inflection point” amid expectations that growth and hiring will accelerate in the months ahead, but faces the risk of reopening too quickly and sparking a resurgence in coronavirus cases, Federal Reserve Chair Jerome Powell said in an interview broadcast on Sunday.

“There really are risks out there. And the principal one just is that we will reopen too quickly, people will too quickly return to their old practices, and we’ll see another spike in cases,” Powell said in a CBS interview, recorded on Wednesday.

On the production side, no new oil drilling rigs were started in the United States in the most recent week, according to a widely watched report published by Baker Hughes. [RIG/U]