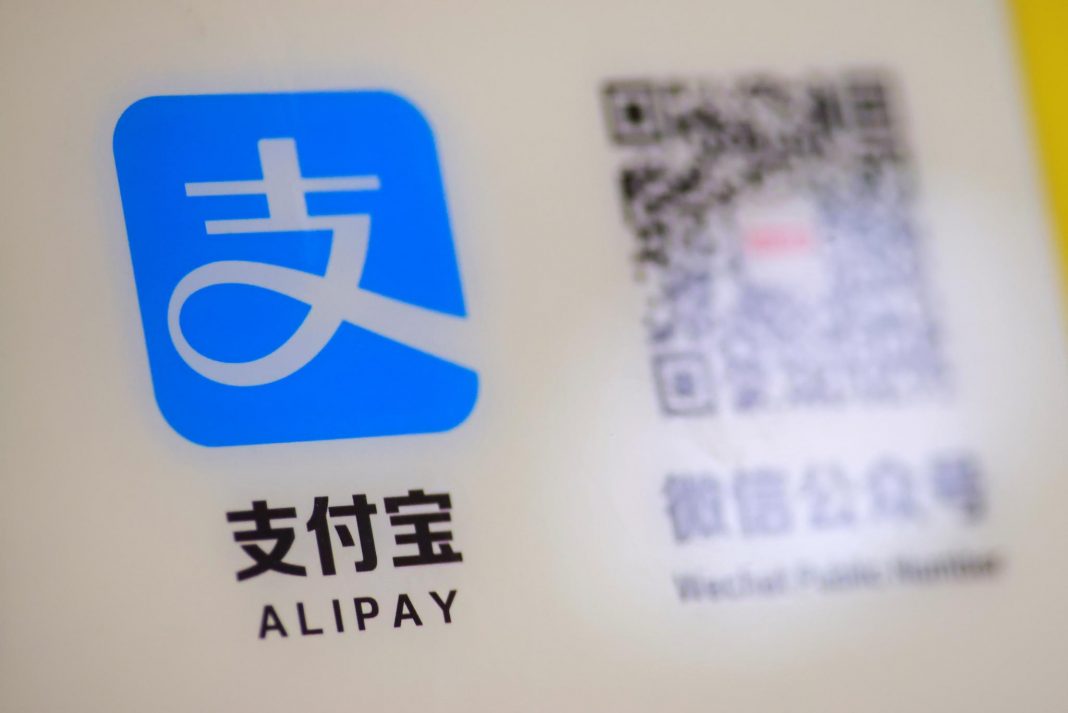 Under draft rules proposed on Wednesday, the People’s Bank of China (PBOC) can advise the state council’s antitrust committee to stop companies abusing their dominant position or even break up a non-bank institution, if it “severely hinders the healthy development of the payment service market”.

So far China has 233 licensed players, with the market dominated by Alipay and WeChat Pay in terms of online transactions, according to report of consultancy iResearch.

The PBOC’s proposed rules coincide with a wider clampdown on the financial activities of Chinese technology giants by Beijing, amid growing concerns of the risk of financial contagion resulting from their empire building.

This heightened scrutiny led to the dramatic collapse of fintech giant Ant’s $37 billion IPO in November.

“The finance industry is becoming more and more dependent on information technology, leading to a growing urgency of ramping up anti-trust efforts in this sector,” Liu Xu, a researcher at the National Strategy Institute of Tsinghua University, said.

The PBOC will hold talks with institutions over their market dominance once a single player’s market share reached a third of the total non-bank payment industry, or when the market share of two players combined reached half of the total.

It will also identify institutions as having a monopoly once a single player holds more than half of the market share in the nationwide electronic payment market, which also includes online and mobile banking payments.

Non-bank payment service providers must also comply with PBOC’s anti-money laundering and anti-terrorism requirements and if these are severely breached, the central bank can revoke the player’s license under the new rules.

“The rules will set up a framework for future collaboration between financial regulators and law enforcement bodies,” Liu, a long-time advocate for antitrust enforcement, said.

The PBOC urged China’s antitrust agency last year to launch a probe into Alipay and WeChat Pay, alleging that the two companies have used their dominant positions to quash competition, Reuters reported in July.