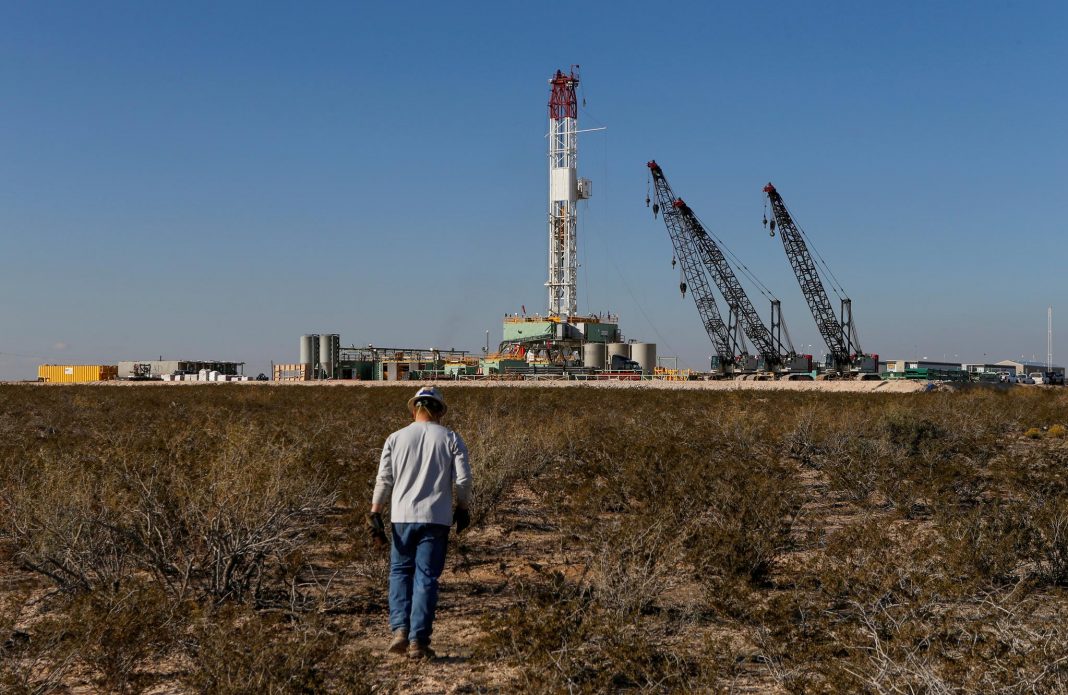 Oil prices rose on Wednesday, building on solid gains overnight, thanks to a combination of a weaker dollar and expectations the incoming U.S. administration will deliver massive stimulus spending that would lift fuel demand and draw down crude stocks.

“Certainly the expectation is that will support better growth and better demand in the U.S.,” said National Australia Bank’s head of commodity research, Lachlan Shaw.

Traders will be watching out for U.S. crude and products inventory data due from the American Petroleum Institute on Wednesday and from the Energy Information Administration on Friday.

Six analysts polled by Reuters estimated, on average, that crude stocks fell by 300,000 barrels in the week to Jan. 15, but expect gasoline stockpiles rose by 3.0 million barrels. Distillate inventories, which include diesel, heating oil and jet fuel, were seen up by 800,000 bbl.

On the whole, however, the market remains concerned about near-term oil demand as the International Energy Agency cut its outlook for first-quarter oil consumption by 580,000 barrels per day, due to tight lockdowns and border closures to stop soaring COVID-19 infections.

China’s capital Beijing on Wednesday announced stricter COVID-19 control measures and will shut down a subway station after the city reported its biggest daily jump in new COVID-19 cases in more than three weeks.

The country is experiencing its most severe COVID-19 outbreak since March 2020 ahead of the key Lunar New Year holiday season. More than 20 provincial-level regions have asked people to stay put during the holiday.

Germany on Tuesday extended a lockdown for most shops and schools for another two weeks, to Feb. 14.