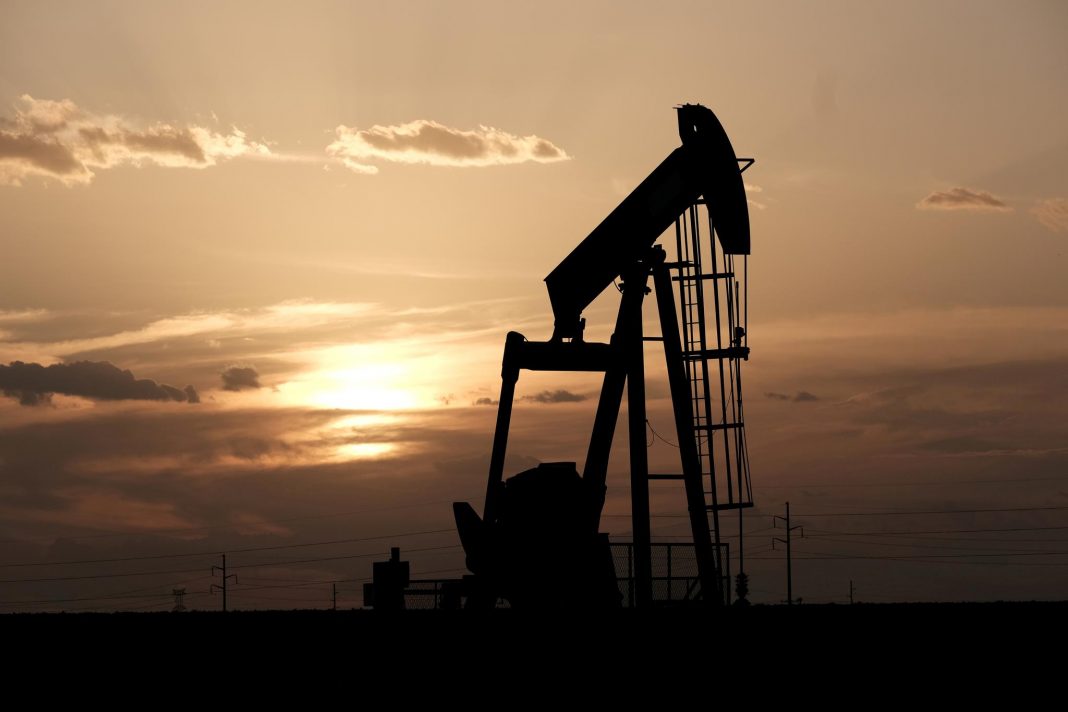 The benchmarks had rallied in recent weeks, buoyed by the start of COVID-19 vaccine rollouts and a surprise cut of crude output by the world’s biggest oil exporter, Saudi Arabia. Surging new infections throughout the world, however, have raised doubts about how long demand would hold up.

“The Relative Strength Indexes (RSI’s) on both contracts were in overbought territory, indicating a correction was on its way,” said Jeffrey Halley, senior market analyst at OANDA.

U.S. drillers added further pressure by putting more oil and natural gas rigs to work for an eighth consecutive week last week because rising prices have made production more profitable. Still, the number of operating rigs is less than half of the level of a year ago. [RIG/U]

Still, U.S. drillers “have indicated they will continue to keep their spending under control,” ANZ Research said in a note. “The economics also don’t favour a surge in drilling, with half of the industry still uneconomical.”

U.S. shale producers have quickly responded to market gains in recent years, winning market share as Saudi Arabia and other major producers such as Russia have cut production in an attempt to support global oil and gas prices.

Shale companies are also taking advantage of market gains by locking in prices for future sales, sources familiar with the matter told Reuters at the end of last week.

In China, where new COVID-19 infections have been rising, more than 28 million people are in lockdown as Beijing tries to avoid a resurgence of the coronavirus in the country where it was first discovered.

Big OPEC+ oil output cuts depend on U.S., others joining