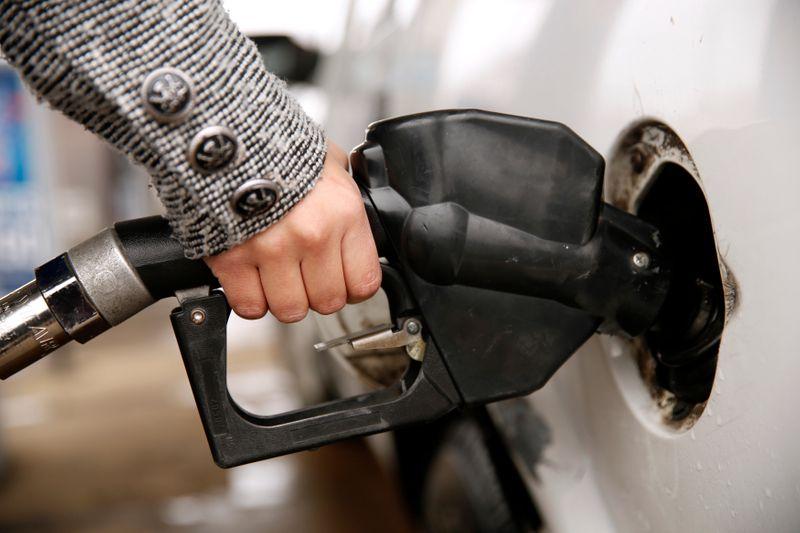 Over the weekend, four refineries in Texas and Louisiana shut units directly making gasoline or portions of it, according to refinery sources and energy industry intelligence service Genscape.

Those new outages are expected to tighten U.S. gasoline supply as refineries prepare for planned shutdowns that typically begin in spring and prepare the plants for summer driving-season production.

The average retail price for a gallon of unleaded gasoline was $2.45, up from $2.33 a year ago, according to petroleum analytics firm Gas Buddy. Prices have been falling this year as inventories rose and crude oil prices slumped.

On Tuesday, unleaded gasoline futures rose 1.47%, or 2.30 cents, to $1.6066 a gallon on the New York Mercantile Exchange. The futures are up nearly 7% since Feb. 12, when a major fire shut most of Exxon Mobil Corp’s Baton Rouge, Louisiana, refinery, the fifth-largest in the United States.

Exxon aims to restore production at three shut crude distillation units (CDUs) as quickly as possible and raise production on a fourth, which is operating at a minimal level, said sources familiar with operations. CDUs convert crude oil into feedstock for all other production units.

An Exxon spokesman said operations continue but declined to comment on the status of individual units.

That outage accounted for most of the increase in gasoline prices while adding to the market impact of the Feb. 7 shutdown of the gasoline-producing unit at Phillips 66’s Bayway Refinery in Linden, New Jersey, the largest on the East Coast. Repairs there are expected to last until early to mid-March, according to sources familiar with plant operations.

Over the three-day Presidents Day holiday weekend, the gasoline-producing units at Houston-area refineries operated by LyondellBasell Industries and Chevron Corp were shut, according to refinery sources and Genscape.