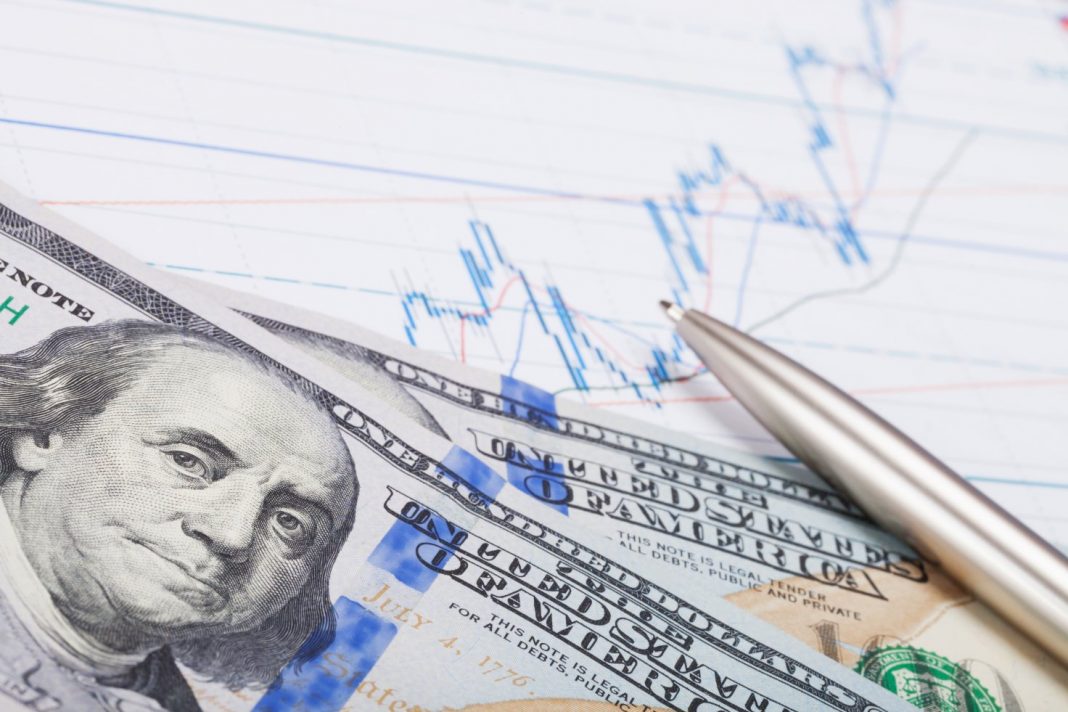 A Democrat-controlled Senate would be positive for economic recovery

The dollar keeps losing ground nearly across the board on Wednesday as Democrats are leading in runoff votes in Georgia that will determine control of the U.S. Senate. Against a basket of currencies, the greenback hit its lowest since April 2018 as investors assume a Democrat-controlled Senate would be positive for economic recovery amid the pandemic.

As such, EURUSD climbed to fresh April-2018 highs around 1.2350, now targeting the 1.2400 barrier. Of note, the euro keeps rallying despite mixed economic data out of Europe. In particular, the Eurozone PPI rose 0.4% in November versus +0.2% m/m expected, while the December final services PMI came in at 46.4 versus the preliminary estimate of 47.3.

Meanwhile, U.S. President Donald Trump signed an executive order banning transactions with eight Chinese software applications, including WeChat Pay and Ant Group’s Alipay. However, a fresh sign of escalation in the US-China trade war failed to fuel demand for the safe-haven dollar. In part, this is due to the fact that the order is set to take effect 45 days from now, well after Trump leaves office.

Nevertheless, the greenback managed to stage a bounce versus the Japanese yen on Wednesday. USDJPY dipped to fresh March lows around 102.60 earlier in the day, having recovered to 102.90. Still, the pair lacks the recovery momentum to regain the 103.00 figure that represents the immediate resistance now. On the downside, another sell-off in the greenback could send the prices below the mentioned lows, down to the 102.00 level.

Elsewhere, gold prices extend gains for the sixth day in a row amid broad-based dollar weakness. The precious metal registered fresh nearly two-month highs around $1,960 before retreating slightly in recent trading. It looks like the bullion will extend the ascent after a pullback and could exceed the $1,965 figure. In this scenario, the prices will return to September levels.