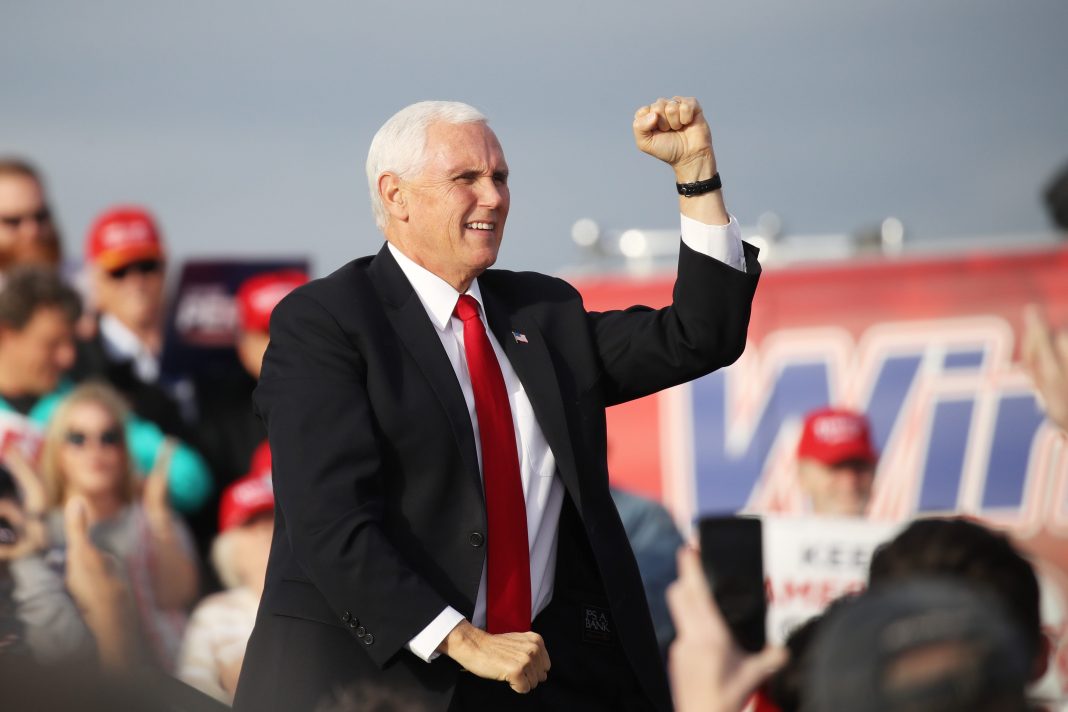 The bullion extended gains to nearly two-month highs around $1,948

Gold prices stay elevated on Tuesday following a rally seen on the first trading day of the year. The dollar remains under pressure across the board, fueling demand for the precious metal. The bullion extended gains to nearly two-month highs around $1,948 and could challenge the $1,950 area if the buying pressure persists heading into today’s runoff elections in Georgia.

Gold bulls are hopeful of Democratic control of Congress, as it implies an easier path for President-elect Joe Biden to push for additional fiscal support, which is dollar-negative. Besides, the yellow metal derives support amid the resurgent concerns over rising coronavirus cases globally and fresh lockdowns in many countries.

If the bullion manages to overcome the $1,950 resistance, the next barriers could be expected at $1,960 and $1,965. It is possible that the metal would lack the bullish impetus to extend the ascent and get back above the mentioned barriers on the way to $2,000. Furthermore, the prices could retreat from the current levels as the $1,950 immediate hurdle looks fairly stiff and could trigger some profit-taking if the market fails to receive an extra boost.

In the longer term, gold could capitalize on the potential dollar weakness while the economic recovery from the pandemic along with vaccination will likely cap gains in the safe-haven precious metal.

Meanwhile, the dollar is back under pressure across the board after failed recovery attempts seen on Monday. Despite the oversold conditions, it looks like the greenback could extend the retreat to fresh long-term lows while further losing its appeal. In the near term, the election results in Georgia would set the tone for USD pairs.