Home Reviews Bitcoin takes a breath after a record-breaking rally 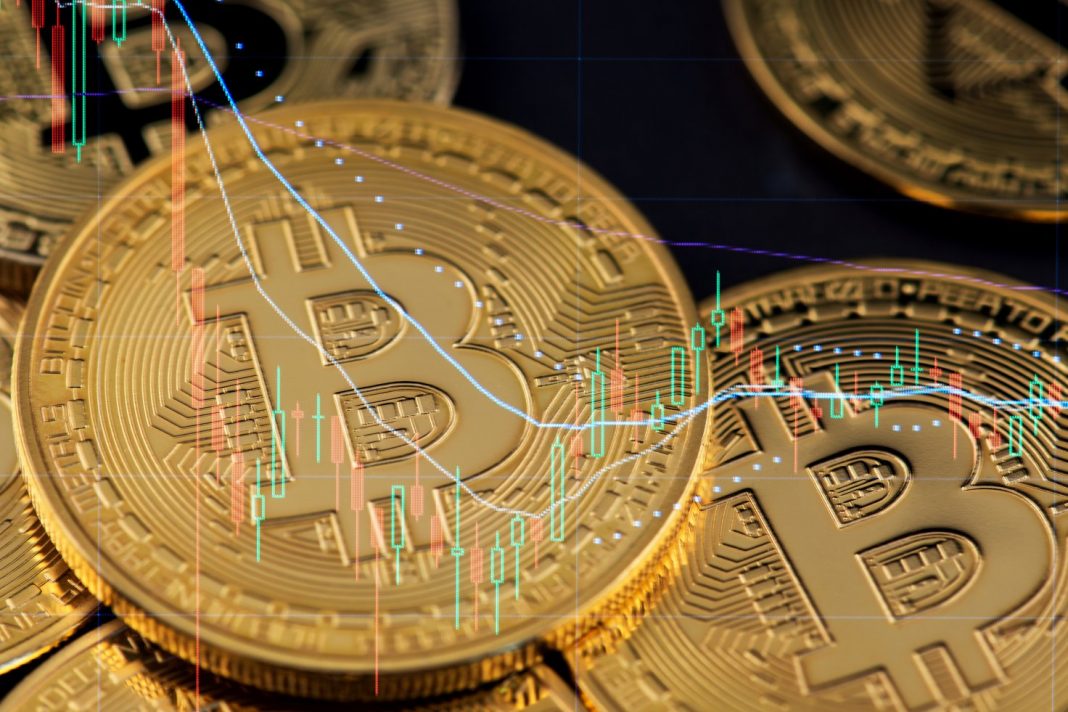 Bitcoin started the year with a decisive break above the $30,000 psychological handle, having extended its record-breaking rally to $34,850 on Sunday amid the elevated demand from both institutional and retail levels. Today, the BTCUSD pair briefly retreated to the $27,700 area before recovering back to the $30,000 figure that is in market focus at this stage.

The retracement from fresh all-time-highs in the first full trading week of 2021 looks quite relevant considering the previous spectacular rally during the first trading days of 2021 after the prices surged by over the impressive 300% last year and 43% in December alone. The sellers stepped in at attractive levels and took some profit ahead of the potential extension in the bullish wave that will likely continue in the longer term.

Of note, the leading cryptocurrency by market capitalization managed to hold above the ascending 20-DMA during the downside correction, suggesting the bearish risks for the coin are limited at this stage. On the other hand, the daily RSI has corrected from the overbought territory but hasn’t entered the neutral zone just yet, which implies that the digital asset could extend the retracement before the bulls reenter the game and send the prices to fresh all-time highs.

In the short term, a daily close above the $30,000 level is needed for a bullish continuation while a decline below the mentioned moving average would mark some deterioration in the near-term technical picture. On the four-hour timeframes, the pair has settled below the 20-SMA, adding to a more bearish short-term outlook. On the hourly charts, BTCUSD is now stuck between the 100- and 200-SMAs, pointing to some hesitation in the context of the further direction. As of writing, the coin was changing hands just at the $30,000 figure, down 12.41% on the day.