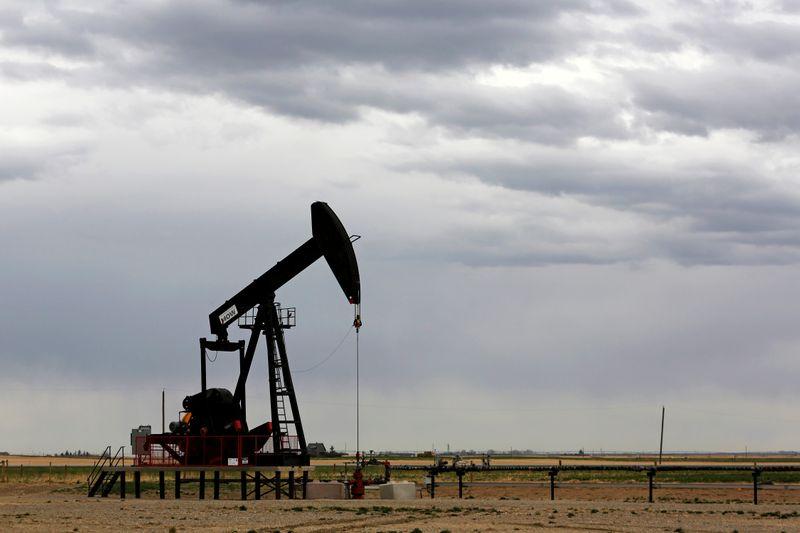 Oil rose above $49 a barrel on Thursday as hopes of a faster demand recovery after the release of COVID-19 vaccines offset a huge rise in U.S. crude inventories that showed there was still ample supply available.

Britain began vaccinations this week and they could start as soon as this weekend in the United States. Canada on Wednesday approved its first vaccine and said initial shots would be delivered starting next week.

“The latest set of data has exceeded any bearish expectations,” said Tamas Varga of oil broker PVM. “The stubbornness of oil bulls and their confidence in the positive economic impact of the vaccine roll-out are truly remarkable.”

Concern over an attack on an Iraqi oilfield also lent support. Two wells at a small field were set ablaze by explosives on Wednesday, but overall production from the field was not affected.

“Traders are also nervous about the oil supply,” said Naeem Aslam of Avatrade, referring to the Iraq attack.

Oil has recovered from historic lows reached in April when the pandemic hammered demand, helped by a record supply-cut deal by the Organization of the Petroleum Exporting Countries and allies, known as OPEC+.

OPEC+ will further ease its supply restrictions in January by adding an extra 500,000 barrels per day although the easing is more gradual than previously agreed, to provide additional support to the market.

Oil gains as OPEC+ meets to decide on production policy