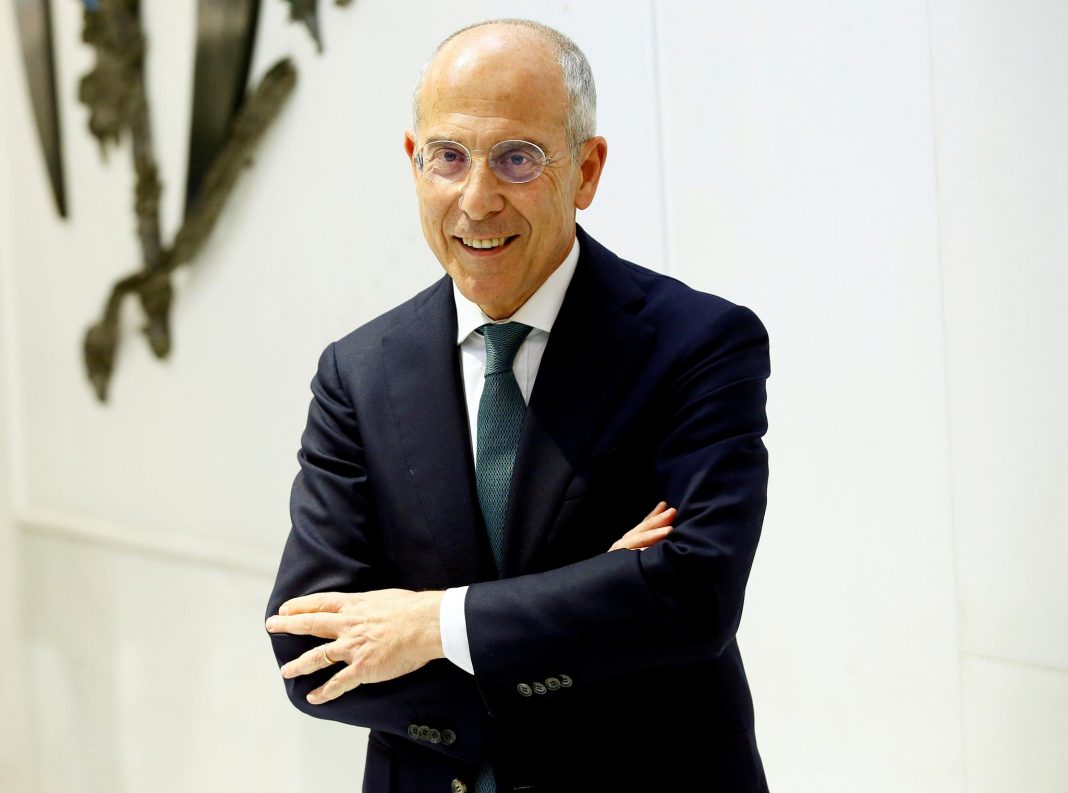 The world must agree to stop extracting new fossil fuels and also aggressively deploy technology to limit the growth of greenhouse gasses, the chief executive of Europe’s biggest utility Enel said on Wednesday.

“We have to agree that we have to stop the extraction of additional fossil fuels round the planet,” Francesco Starace told a Reuters Events Global Energy Transition conference.

In May, the International Energy Agency said investors should not fund new oil, gas and coal supply projects if the world wanted to reach net zero emissions by mid-century.

Starace said the IEA report was a big surprise given the body was first set up by the oil and gas industry in the 1970s, but said current technology could make the demand feasible.

In addition, over the next ten years, he said the industry needed to work on technologies that are not yet mature, such as green hydrogen and ways of extracting carbon from the atmosphere.

“Direct Air Capture and carbon capture technologies are not satisfactory at the moment,” he said.

The Italian group is the world’s biggest listed green energy company by installed capacity and has plans to spend 150 billion euros of its own money to nearly triple its owned capacity to 120 gigawatts and cut carbon emissions by 80% through 2030.

Starace, CEO since 2014, said studies showed the energy transition would create a net increase in jobs and economic growth but millions of people needed to be retrained and re-skilled in industries that will lose out.

“Without doing that, the transition will take longer… and it will be very controversial,” he said.