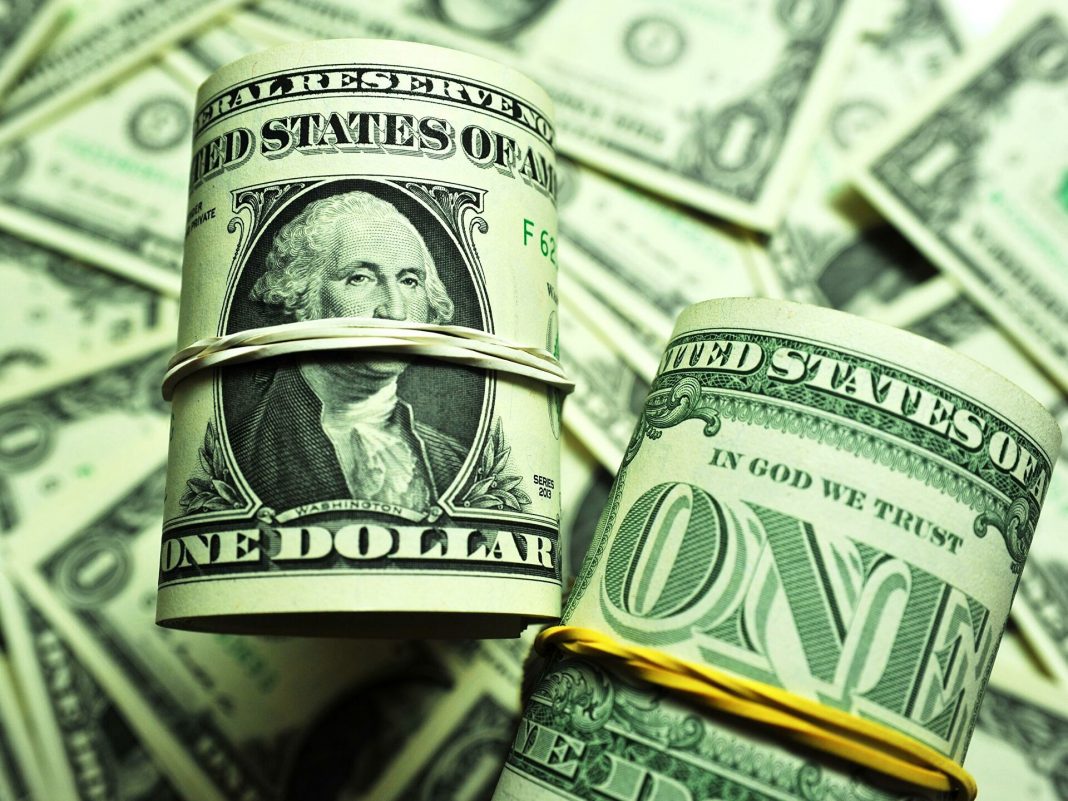 As risk tone has been improving somewhat, the dollar could get back under the selling pressure after the current mixed dynamics

After a decline in US stock markets overnight due to negative risk sentiment, Asian equities were on the defensive on Thursday while European markets opened little changed, with the UK’s FTSE 100 rising 0.5%, lifted by a weaker pound amid the persisting Brexit uncertainty. According to the latest reports, after the meeting between Johnson and von der Leyen yesterday, negotiations look set to continue through to the weekend at least. Meanwhile, US stock index futures are getting flatter, reversing early losses, while the Nasdaq futures are seen down 0.4% following yesterday’s losses.

As risk sentiment has been improving somewhat, the dollar could get back under the selling pressure after the current mixed dynamics. EURUSD has climbed marginally but still stays below the 1.2100 figure which is the key for the upside movement to continue in the short term. Later today, the pair could be affected by the outcome of the ECB meeting. The central bank is expected to expand QE purchases by 500 billion euros. However, this scenario has been priced in already by investors. So, to put the common currency under pressure, the bank should deliver more aggressive support.

Meanwhile, USDJPY climbed to a one-week high of 104.57 earlier in the session while staying firmly above the 104.00 figure and the descending 20-DMA, today at 104.20. As long as this moving average represents a support zone, upside risks persist in the short term. On the upside, if the dollar retains the current bullish bias, USDJPY may target the 104.74 area, a break above which would pave the way towards 105.00. However, as the risk-on tome reemerges, the further bullish potential could be limited.

Later today, the USD index could be affected by the US jobless claims and inflation data. If the figures disappoint, the greenback could retreat by the end of the session on Wall Street. Coronavirus- and Brexit-related developments may also set the tone for the dollar.

Bitcoin ready to break the $9,000 barrier