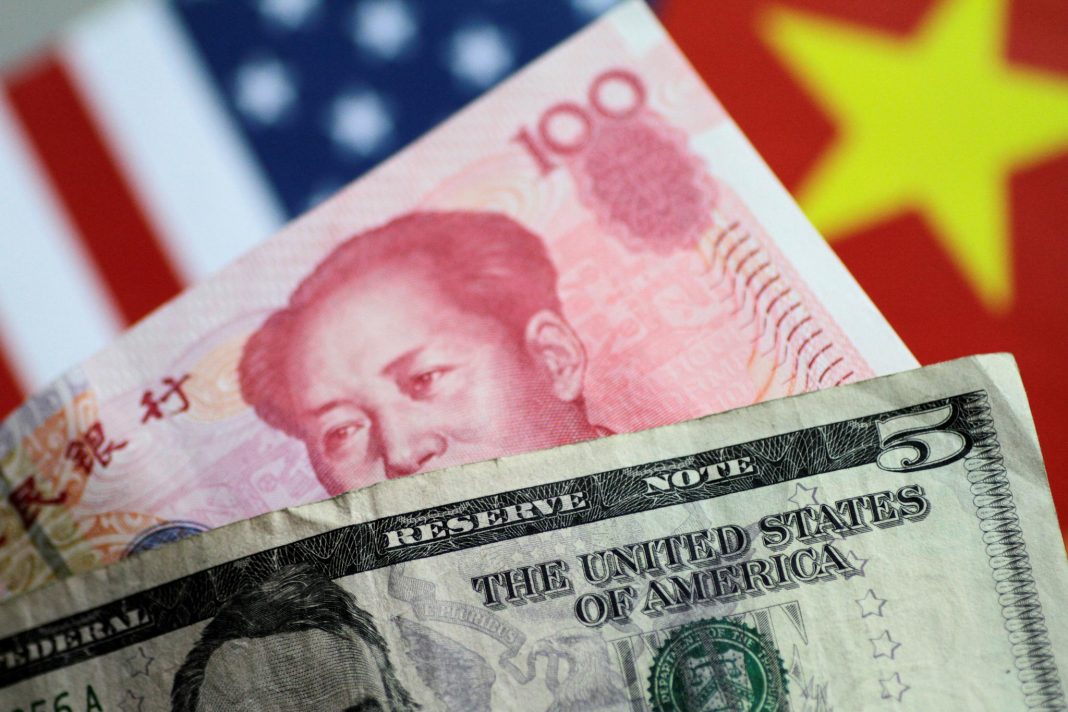 The dollar rose from a two-and-a-half-year low on Wednesday as investors assessed the likelihood of further fiscal stimulus in the United States, while a rally in riskier currencies lost steam.

The Chinese yuan erased some gains after the New York Times reported that U.S. President-elect Joe Biden will not immediately act to remove the Phase 1 trade agreement President Donald Trump signed with China.

Against a basket of major currencies, the dollar index rose 0.2% at 91.34, off the lowest level since late April 2018 it hit overnight.

Later on Wednesday, data including the U.S. ADP national employment data and European Union unemployment rate are due.

“We have ADP employment data as the only standout in the US calendar today, which should provide some direction for market expectations ahead of Friday’s payrolls,” said FX strategists at ING in a note to clients.

“Still, data is clearly playing second fiddle to vaccine and stimulus news. Markets may retain an upbeat stance on the latter for now as bipartisan talks resume, providing further support to risk assets and reinforcing the bearish dollar argument.”

The European Central Bank meets next week, and analysts say the euro could be pressured as investors worry the ECB will act to curb its rapid rise.

Jordan Rochester, FX strategist at Nomura, said the euro/dollar may struggle for two reasons: speculative positioning profit-taking and the possibility the ECB will cut interest rates next week.

The Bank of Japan’s deputy governor signalled the central bank was ready to extend pandemic-response programmes, saying it would “take additional easing steps without hesitation as needed.”

The EU’s Brexit negotiator told the 27 national envoys on Wednesday that differences in UK trade talks persisted, according to a senior EU diplomat who was present at the closed-door briefing.

The pound last traded half a percent lower to the dollar at $1.3354.

The risk-sensitive Aussie gained to 0.7376 per dollar after data showed Australia’s economy rebounded more than expected in the third quarter.

The onshore yuan last changed hands at 6.5587 per dollar.