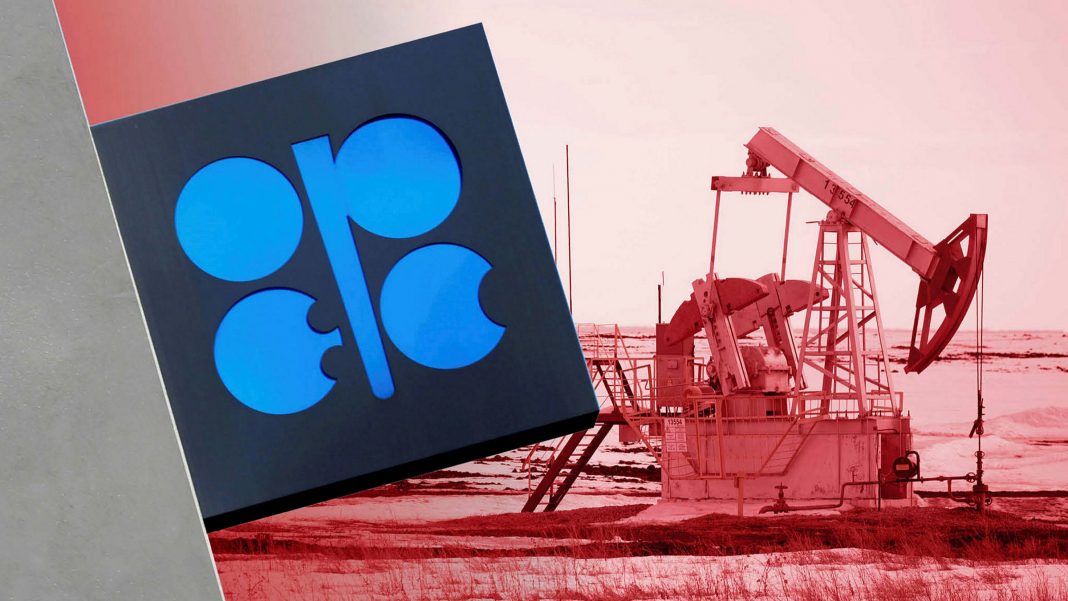 Oil prices struggle to regain upside momentum at the start of the week as traders keep a cautious tone ahead of the OPEC+ critical decision on the deal. Brent crude extended losses to nearly one-week lows around $47 earlier in the day but managed to trim losses since then. On the upside, the immediate barrier arrives at $48 where intraday highs lie.

On the positive side, China’s official manufacturing PMI rose to 52.1 in November from 51.4 in October, to reach the highest reading since September 2017. The report suggests that the country’s economy continues to recover from the pandemic crisis, pointing to a potential surge in energy demand.

Meanwhile, the OPEC+ group failed to agree on the planned easing of reduction in output over the weekend, making traders nervous ahead of the final decision. It is widely expected that the producers will agree on the extension of the production cut due to the demand decline amid renewed restrictions in the face of increases in virus cases. As a reminder, the current plan is to raise output by 2 million barrels per day in January.

In case of disappointment, Brent crude could see a major sell-off that would bring the prices down to $44 and even lower. So, the 20-DMA (today at $44.17) remains in market focus despite the recent rally to the $49 handle. In a positive scenario, the futures may regain the $50 figure but the upside risks look more modest as an extension of output cuts is mostly priced in already. In the immediate term, Brent needs to hold above the $47 figure in order to avoid a deeper retreat ahead of the OPEC+ decision.