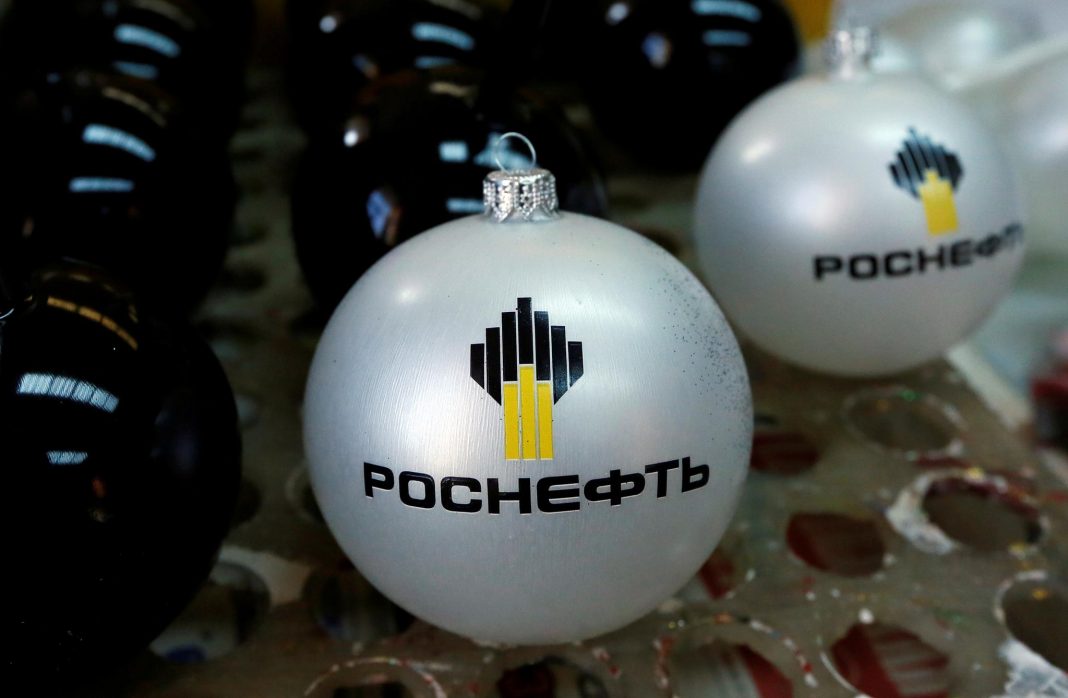 Fallout from the pandemic and a weaker rouble sent Russian energy giant Rosneft to a third-quarter net loss of 64 billion roubles ($827 million) from net income of 43 billion roubles in the previous quarter, the company said on Friday.

Rosneft, the world’s second-largest oil producer by output behind Saudi Aramco, was forced to reduce oil production in line with the OPEC+ supply pact aimed at stabilising global markets.

The company’s oil and gas condensate output for the July to September period was down 3.2% from the previous quarter at 3.91 million barrels per day.

It also had to contend with the coronavirus crisis. Its headquarters was placed on a 30-hour working week and pandemic-related costs for the first nine months of the year amounted to 5 billion roubles ($65 million).

Rosneft’s shares were down 0.3% in early trade.

The company’s earnings before interest, tax, depreciation and amortisation in the third quarter more than doubled from the previous three months to 366 billion roubles.

Run by one of President Vladimir Putin’s closest allies, Igor Sechin, Rosneft had long opposed output production cuts in tandem with OPEC but has been overruled by the president, who is keen to deepen political cooperation with the Middle East.

The company has had to buy oil from third parties to meet its obligations amid the production curbs.

Rosneft said it bought 27.4 million barrels on global markets in the third quarter, up 35% from the second quarter.