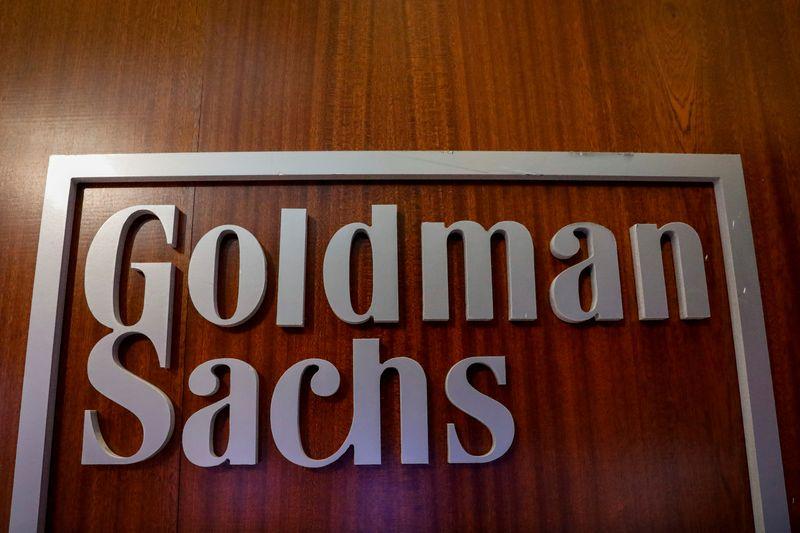 The Organization of the Petroleum Exporting Countries (OPEC) and allies including Russia – a group known as OPEC+ – are set to convene a video conference meeting on Thursday to discuss cutting output to stem an oil price slump that has knocked about 50% off benchmark Brent crude futures so far this year.

“Ultimately, the size of the demand shock is simply too large for a coordinated supply cut, setting the stage for a severe rebalancing,” the Wall Street bank said in a note dated on April 8.

A headline cut of 10 million bpd would still require an additional 4 million bpd of supply reduction via the shutdown of production due to low prices, the bank said.

“While this argues for a larger headline cut of close to 15 million bpd, we believe this would be much harder to achieve, since the incremental burden would likely need to fall on Saudi Arabia to be effective.”

While the possibility of a deal by the top producers could support prices in “coming days”, it would eventually lead to lower prices, the bank said, projecting downside risks to its near-term West Texas Intermediate (WTI) forecast of $20 per barrel.

Lasting supply cuts would pose an upside to its October 2020 Brent outlook of $40 a barrel.

The main possibilities that could delay an OPEC+ deal are discussions on the side of the output cut and the participation of the United States, the bank said, adding that these factors would not “derail an eventual agreement”.

Hopes of an agreement to cut between 10 million and 15 million bpd rose after media reports suggested Russia was ready to reduce its output by 1.6 million bpd and Algeria’s energy minister said he expected a “fruitful” meeting, driving crude prices higher on Thursday.

Brent crude futures were trading around $33 a barrel and WTI crude around $26.