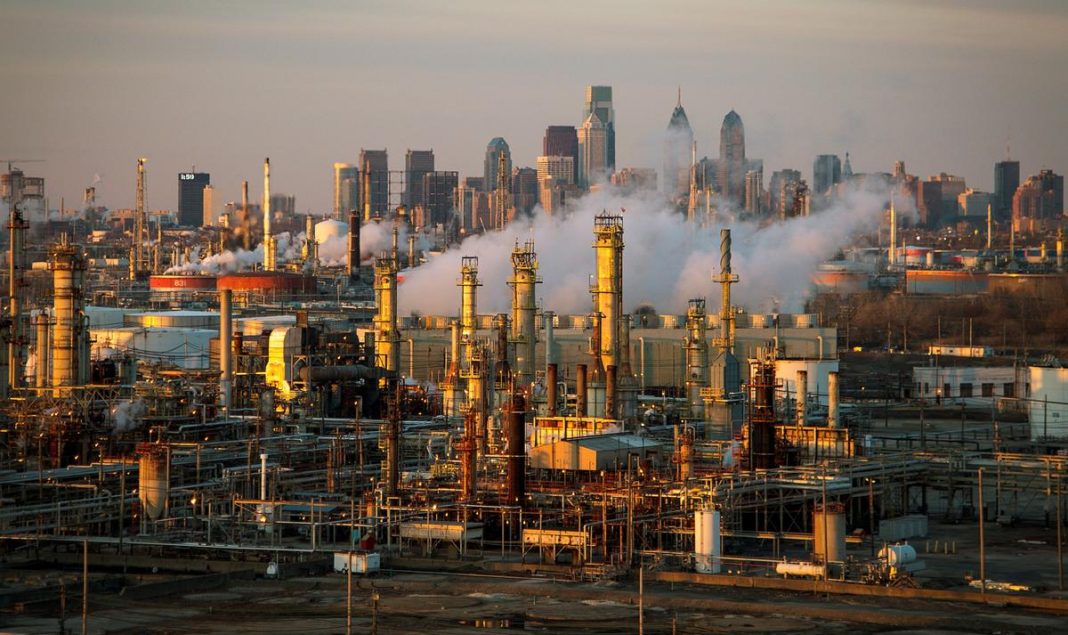 The study is based on the first full year of data reported by U.S. refineries since a U.S. Environmental Protection Agency rule was implemented in 2018. The rule requires continuous monitoring of air pollutants around plants to protect nearby communities, many of which are disproportionately poor, black and Hispanic.

“These results highlight refineries that need to do a better job of installing pollution controls and implementing safer workplace practices,” EIP Executive Director Eric Schaeffer said in a statement. “Now, EPA needs to enforce these rules.”

EPA officials did not immediately respond to requests for comment.

Long-term exposure to benzene can cause blood disorders and leukemia, according to the agency.

Monitoring for benzene is meant to be a tool that allows for “early detection of potential problems,” said Ericka Perryman, a spokeswoman for the American Fuel & Petrochemical Manufacturers trade group, in a statement.

But the EPA’s data “is not intended as a measure of community exposure or health risk and could inadvertently provide misleading results to the public,” she added.

According to the report, benzene levels consistently exceeded the EPA standard of 9 micrograms per cubic meter of air at the fencelines of 10 of the more than 100 refineries examined by EIP. The EPA requires facilities that exceed that threshold to take corrective action, the report said.

Philadelphia Energy shut that refinery and filed for bankruptcy in July after a fire destroyed part of the plant.

In a statement, Chevron said it had taken steps to improve performance and added that its Pascacoula and Pasadena refineries were in compliance with EPA requirements.

Marathon spokesman Jamal Kheiry said in an emailed statement that a relief valve at its refinery’s dock was the source of a benzene release in March 2019. The company took steps to fix the problem, he said.

“We are committed to comply with EPA rules,” Total spokeswoman Marie Maitre said in an email. “Our refinery employees live and have families in this community and the Total Port Arthur Refinery works hard at being a good neighbor.”

Flint Hills spokesman Andy Saenz said the EPA’s fenceline monitoring program “is not an accurate measurement of ambient air conditions in a community.” He said benzene levels in Corpus Christi were “much lower than this report would suggest and well within public health standards.”

Owners of the other refineries did not immediately comment on the report.