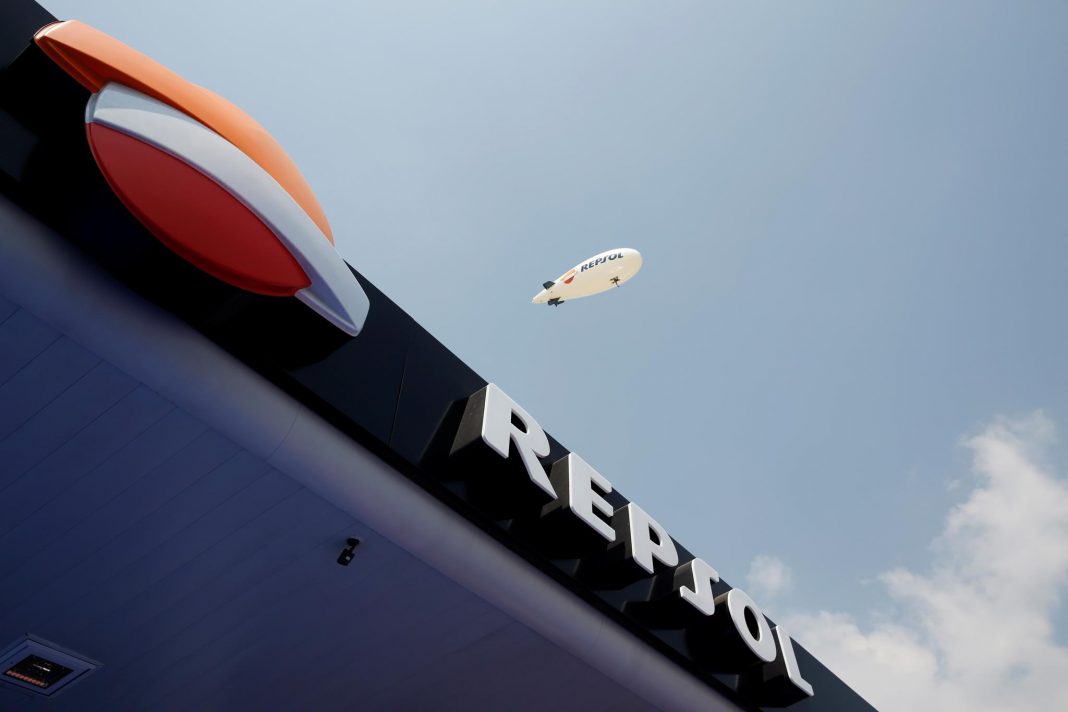 Spanish oil and gas group Repsol reported a 7 million euro ($8.27 million) adjusted net profit for the third quarter on Thursday as crude prices recovered, edging back into positive territory after a deep loss in the second quarter.

While much better than an average analyst forecast provided by the company of a 15 million euro loss, profit was still 515 million euros lower than in the same period a year earlier, highlighting the scale of demand destruction wrought by the COVID-19 pandemic.

The upstream business that extracts oil and gas turned a profit as crude prices rebounded from historic lows, while growth in the commercial and renewables unit that includes lower-emission motor fuels helped balance losses in refining and unfavourable exchange rates.

Benchmark Brent crude oil prices picked up in the July-September period from lows in the previous quarter when the hit to demand was exacerbated by curbs on movement to stem the virus.

The plummeting prices prompted oil producers around the world to slash investments in 2020.

Repsol said on Thursday it would cut its new capital expenditure plans by a further 200 million euros, adding to a previous target to reduce that by 1 billion euros.