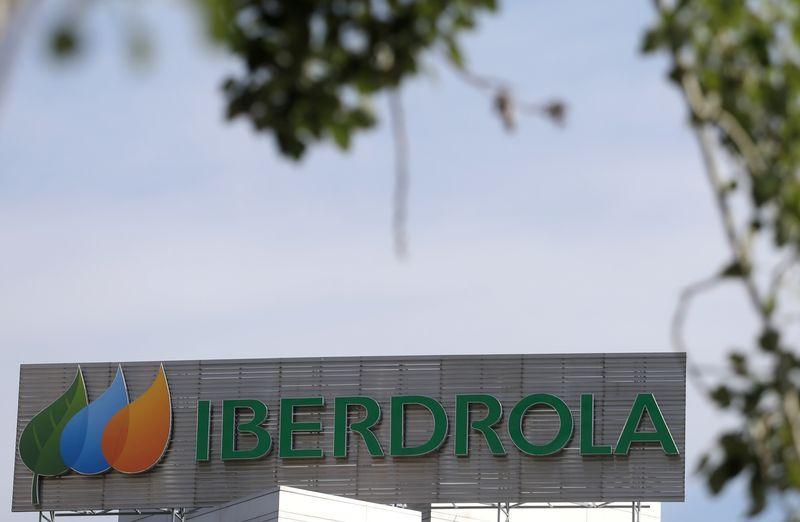 Spanish energy giant Iberdrola IBE.MC called on Wednesday for European funds to support boosting by a factor of 40 the scope of a clean hydrogen project it said could help revive a stricken economy and cut planet-warming emissions.

Creating hydrogen for use in heavy industry from renewable power sources is being increasingly touted as key to meeting international carbon emissions targets, but is currently prohibitively expensive.

Iberdrola now wants to expand a project in central Spain, where it has committed 150 million euros ($177.3 million) to building an electrolysis system to split water into hydrogen and oxygen in partnership with chemicals firm Fertiberia.

“We are announcing a plan that will multiply this first plant’s capacity by 40 times in the coming years,” CEO Ignacio Galan told a live-streamed news conference.

That expansion of the current plan would create 800 megawatts of production capacity by 2027, representing one fifth of the 4 gigawatts Spain wants to build by 2030.

By that date, the European Union wants to install 40 gigawatts of this kind of capacity across the bloc.

Extending the Spanish plan to another site in the south of the country would need a total investment of 1.8 billion euros and could create 4,000 jobs, Iberdrola said.

The company has already applied to the EU’s Innovation Fund for support in the first stage of the project, and wants to dig in to a new 750 billion euro war chest set up to help the bloc recover from the coronavirus crisis.

“For all these reasons, we hope this project will receive the national and European aid it needs to get going,” he said.