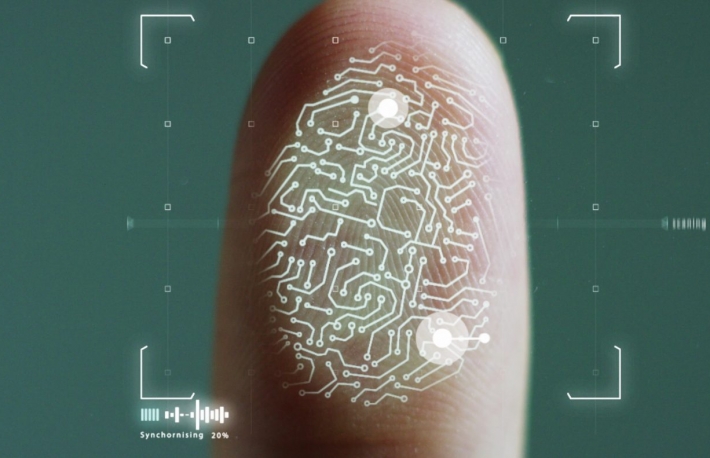 Gate.io, a cryptocurrency exchange, has unveiled a pocket-sized solution for crypto holders concerned over the security of their assets.

In an emailed press release Wednesday, the company announced the launch of a new hardware storage device, dubbed the Wallet S1, initially for the China market.

Describing the device as a “professional” hardware wallet, the firm said the S1 is still simple to use, and offers a built-in display with fingerprint recognition.

Six centimeters long, the S1 is said to be able to securely store over 10,000 crypto assets, such as bitcoin and ether – the two top coins by market capitalization.

A hardware wallet is a dedicated device that allows users to store the private keys to their cryptocurrencies in an environment away from the internet where hacking is rife.

S1 users are able to synchronize the device to a laptop or Android smartphone and use its fingerprint recognition feature to authorize transactions.

It is the “first hardware wallet with a world-leading fingerprint recognition algorithm which can auto initialize when detecting brute-force attack,” Marie Tatibouet, Gate.io’s chief marketing officer, said in the announcement.

For pro investors or enterprises with larger stores of crypto assets, the device can be linked to a GateChain Vault address, further boosting security, the company said.

Pricing is around $50 per unit, with sales expected to expand to countries outside China in the next three to four months, the company told CoinDesk.