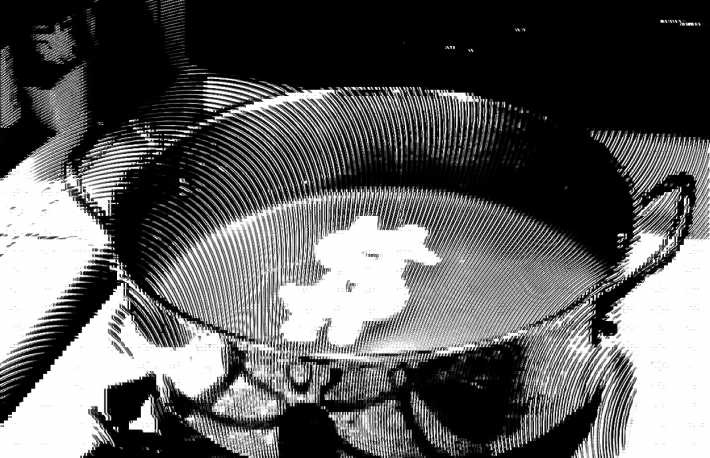 Payments company Square’s announcement that it would put some $50 million, or 1% of its assets, into bitcoin has touched off speculation that more corporations might do the same.

Jack Dorsey, the Twitter CEO who also helms Square, is a longtime bitcoin bull so it wasn’t a huge surprise that his company would put some of its corporate liquidity into the cryptocurrency. He’s following the path of MicroStrategy CEO Michael Saylor, who has invested at least $425 million of the company’s assets in bitcoin.

One clever, enterprising soul even ginned up a spreadsheet to keep track of the corporate purchases and published it as a new website, bitcointreasuries.org:

Companies in the Standard & Poor’s 500 Index of large U.S. stocks have a combined $2.3 trillion in cash and short-term investments. So a 1% across-the-board allocation to bitcoin would amount to $23 billion of purchases. That’s just over 10% of bitcoin’s total market capitalization, currently about $200 billion.

A big bullish investment thesis for bitcoin is that large institutional investors are on the verge of diving into cryptocurrencies as an asset class, led by money managers like Fidelity Investments that have embraced the new technology and digital-asset markets.

Dorsey tweeted out a “whitepaper” to his 4.7 million followers explaining just how Square had come to buy its bitcoin — noting that the transparency was intended “so others can do the same.”

“To maintain transaction privacy and price slippage on execution, treasury purchased the bitcoin over-the-counter with a bitcoin liquidity provider that we currently use as part of Cash App’s bitcoin trading product,” according to the whitepaper. “We negotiated a spread on top of a public bitcoin index and executed trades using a time-weighted average price (TWAP) over a predetermined 24-hour period with low expected price volatility and high market liquidity, in order to reduce risks associated with cost and pricing.”

Got that, corporate treasurers?

How the DeFi Craze Made Its Way to China